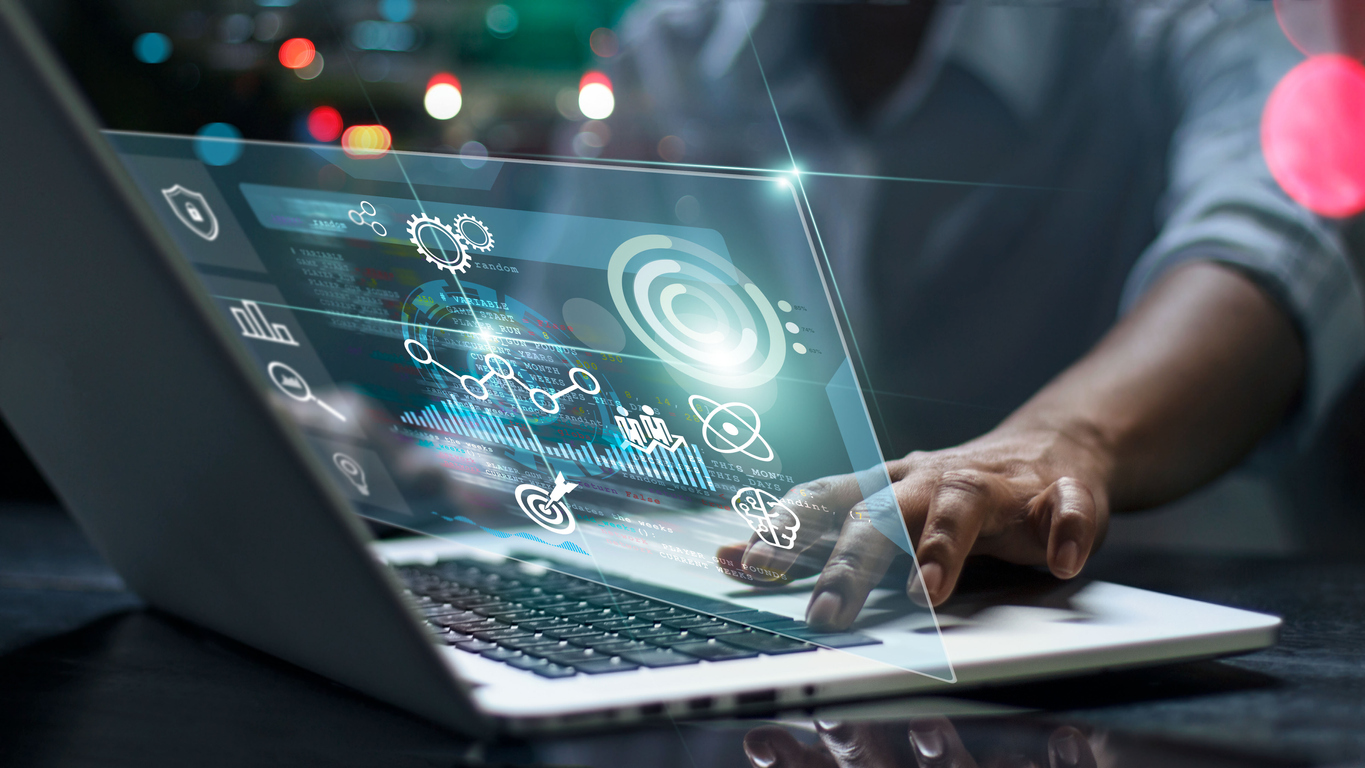 5G and LoRaWAN® – Connecting the next billion IoT devices

By Rémi Lorrain, Director of LoRaWAN networks at Semtech

Although the Internet of Things (IoT) is widely adopted by many industries, the question of which connectivity technology to rely on remains a burning one. With no single IoT network offering full coverage and meeting all needs, potential users have to choose from the many options.

One of the main options is cell phones. Its main advantage is that it can transmit large amounts of data over long distances, but this comes at the expense of rapid device battery consumption and higher total cost of ownership (TCO). . These features mean that cellular connectivity is typically only used for applications like CCTV or backhaul, which demand the high capacity it can offer. Backhaul is when a gateway uses an LPWA (Low Power Wide Area) network to communicate with sensors and devices, then uses Ethernet, Wi-Fi, or cellular to transmit data to the cloud.
A major challenge is to achieve maximum range for a device while consuming minimum power. Most IoT use cases can use LPWA as they often only need to transfer small packets of data. By using LoRaWAN®, sensors or devices can send data for miles, while their batteries can continue to provide power for many years to come.

5G is coming
One of the big questions for the industry is whether 5G will be the panacea for IoT connectivity. Its potential to coexist with other network connectivity technologies is also debated.

5G technology is expected to be rolled out in phases over the next few years, with the standards being ratified by the 3rd Generation Partnership Project (3GPP), while some network operators have already rolled out limited networks (most are non-5G networks). autonomous systems combining 4G infrastructure with limited 5G capacities to test emerging 5G technology) serving specific areas.

The end of 2021 is expected to see the ratification of 3GPP version 17 of the 5G specification. One of the challenges of Release 17 is to standardize the New Radio (NR) -Lite specification and to deal with IoT applications at lower throughput. Despite this, 5G networks and hardware for devices supporting the version 17 specifications are not expected to be commercially available until early 2024, and 5G NR will still focus on higher data throughput and ranges. higher power consumption compared to the real LPWAN massive IoT applications that will also continue. improve their performance.

The advent of commercial 5G will enable operators to offer capabilities such as deterministic networking, network slicing, and high-speed, low-latency connectivity.

However, the process of ratifying the standards and building a more mature ecosystem means that the full potential of 5G may take longer to materialize.

LoRaWAN networks are well established
In 2012, Semtech launched its LoRa® transceiver portfolio, initially to serve IoT applications on private IoT networks. This was followed by the creation of the LoRa Alliance®, a nonprofit association to manage and promote the LoRaWAN standard as an open LPWA network standard. The LoRa Alliance currently has hundreds of member companies, with LoRaWAN networks offered by 163 network operators and we are seeing LoRa / LoRaWAN deployments in 177 countries.
A LoRaWAN network uses a star topology, with gateways relaying messages between terminals and a central network server. Connected to the network server via standard IP connections, the gateways convert RF packets to IP packets and vice versa. The long range offered by the LoRa physical layer allows a single hop link between the terminal and one or more gateways. All modes can communicate in both directions.

As a non-cellular and unlicensed LPWA network technology, LoRaWAN serves a wide range of IoT verticals. These include smart meters, smart cities, smart agriculture, critical infrastructure monitoring, asset tracking and logistics, smart health, commercial building automation, and smart homes. Some examples of these use cases are shown below.

Cold chain monitoring
The LoRaWAN standard is the basis for a turnkey temperature monitoring solution for fixed and mobile assets in industries including healthcare, food retail and the energy sector. Launched by JRI in 2018, the solution uses sensors using LoRaWAN and a cloud-based application platform.

One of the main customers of the JRI-MySirius solution is a large food distribution company in France, which uses it to carry out real-time monitoring of its cold room supply chain. Used nationwide, the system monitors two temperature-controlled refrigerated containers in each of the company’s 650 vehicles. The previously used method has proven to be labor intensive and labor intensive, with temperatures recorded manually from each refrigerated container every week. This method also severely limited the visibility of the supply chain flow.

The LoRaWAN network is accessible on the public networks provided by Orange. To meet the challenge of penetrating metal structures, thick walls and insulated cold rooms, the system uses private LoRaWAN networks.

Previously, fluid level reading from wells had to be done manually using gauges and paper records. With the new network, smart covers are connected to more than 3,500 wells and reservoirs to transmit fluid level readings remotely, reducing labor time and costs by avoiding having to travel between sites. wells for testing.

The success of the smart cover solution has enabled Chevron to achieve a return on investment (ROI) of nearly 10: 1 and the company is poised to increase the number of connected wells to 10,000. The facility Chevron’s SJV plans to implement other remote health monitoring use cases, while the company also plans to connect all of its high-value, critical field assets with wireless IoT sensor devices.

With location and sensor information sent only every 10 minutes up to a maximum of 144 messages per day, the battery life of IoT devices is maximized, dramatically improving overall lifecycle management costs.

A coherent coexistence
The success of LoRaWAN is expected to continue, with ABI Research estimating that it will be the leading non-cellular LPWA network technology by 2026. In fact, ABI believes it will account for more than half of all non-cellular LPWA connections, estimated. to reach 1.3 billion that year. LPWA cellular connections, which include NB-IoT, LTE-M, and 5G, are expected to reach 1.5 billion connections, a figure that will include the large number of 2G customers migrating to NB-IoT and LTE-M.

LoRaWAN and 5G will both find a role in the future, primarily through the deployment of hybrid networks that will serve a number of use cases. 5G networks will complement and interconnect LoRaWAN networks, both as an access network technology in its own right and to transport data from gateways located in remote areas to the cloud or headend systems. And as seen in France, network operators – who are migrating to 5G – will also use a public LoRaWAN network. 5G and LoRaWAN currently coexist and are here to stay.
As the IoT continues to connect millions of physical devices to digital assets, Semtech’s LoRa devices and the LoRaWAN standard will play a pivotal role.

Semtech, the Semtech logo, and LoRa are registered trademarks or service marks of Semtech Corporation or its affiliates.