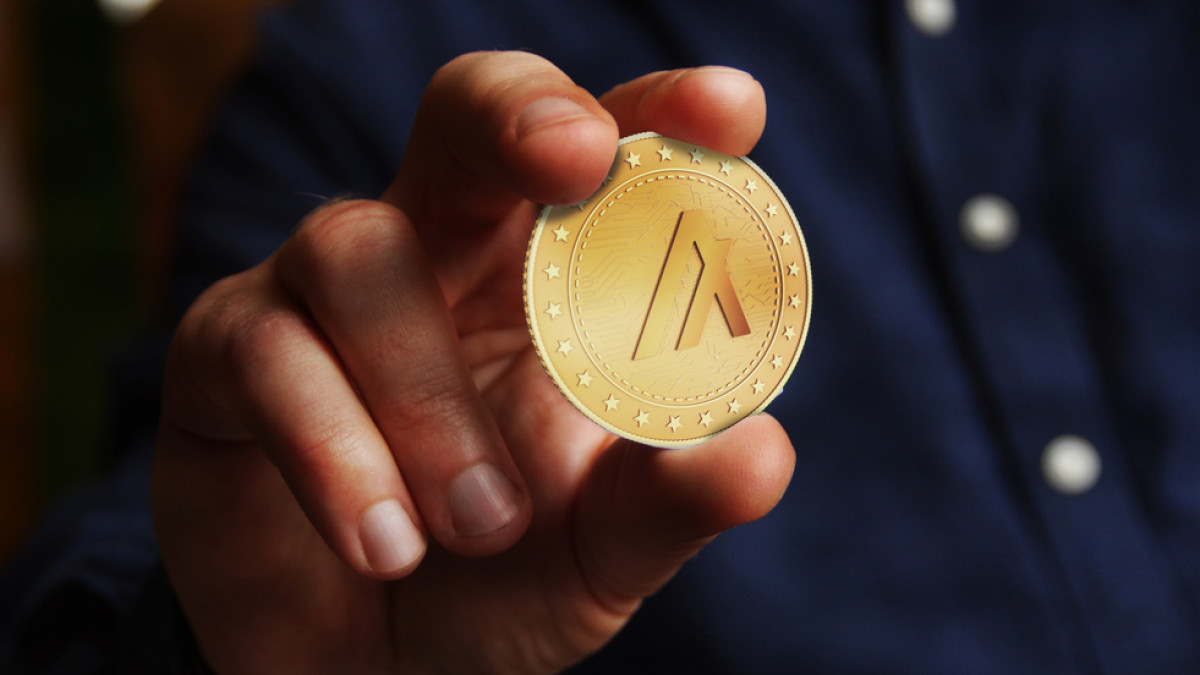 Algorand Blockchain is ready for a big network update; Will this help?

Algorand, the world’s first open-source pure POS (proof-of-stake) blockchain, has announced its next big technical update. The update that will allow Algorand’s blockchain-based decentralized applications (Dapps) to run efficiently on various low-power devices like a smartphone as well as other blockchains.

Dapps are digital applications that run on a specific blockchain or peer-to-peer (P2P) network instead of a single server or computer.

What has changed for Algorand-based Dapps?

There are several Dapps built on the Algorand blockchain and most of them work with their own smart contracts.

Until today, Dapps developers on the Algorand blockchain did not have the ability to automatically make a direct call to other developers. The only way for a Dapp developer to call other developers was to manually store contract data in the local and global versions of each smart contract. To solve this time-consuming problem, Algorand decided to implement an update that will allow developers to directly call each other on the go, automatically.

What does this change mean for users?

This network update will simplify the production and development cycle of various Algorand Dapps and may also result in the creation of more complex Dapps in less time. For example, suppose someone wants to create a market for their non-fungible tokens (NFTs) and lists NFTs for sale only against USDT and Algo crypto. Now, due to the exchange rate volatility between the pair, USDT-Algo, it may get less money than expected. However, he has the option of using Dapp and checking the rates offered there before choosing the one that suits him. This process will now take place on the go and without any manual intervention.

1/ #Algorand continues to deliver the technology required to power applications and solutions of the future with the latest version of the protocol on MainNet today ðŸ‘‰ https://t.co/9uGfzCO7qI pic.twitter.com/7mE08SLwZn

What other changes have been announced?

A big change announced by Algorand is that it will upgrade its network to use “Falcon Keys”. Falcon Keys will allow users to access Algorand’s blockchain from low-power devices such as a smartphone or smartwatch.

So essentially the Dapps development process will be more or less the same as building apps for a smartphone operating system if this update is successfully implemented.

Finally, Algorand announced a $20 million incentive program to reward developers who create Dapps using its tools and make it compatible with the Ethereum Virtual Machine (EVM).

“(Algorand’s) developers are creating versatile decentralized applications that have and will continue to disrupt a wide variety of industries,” Paul Riegle, Chief Product Officer at Algorand, said in a blog post on their website.