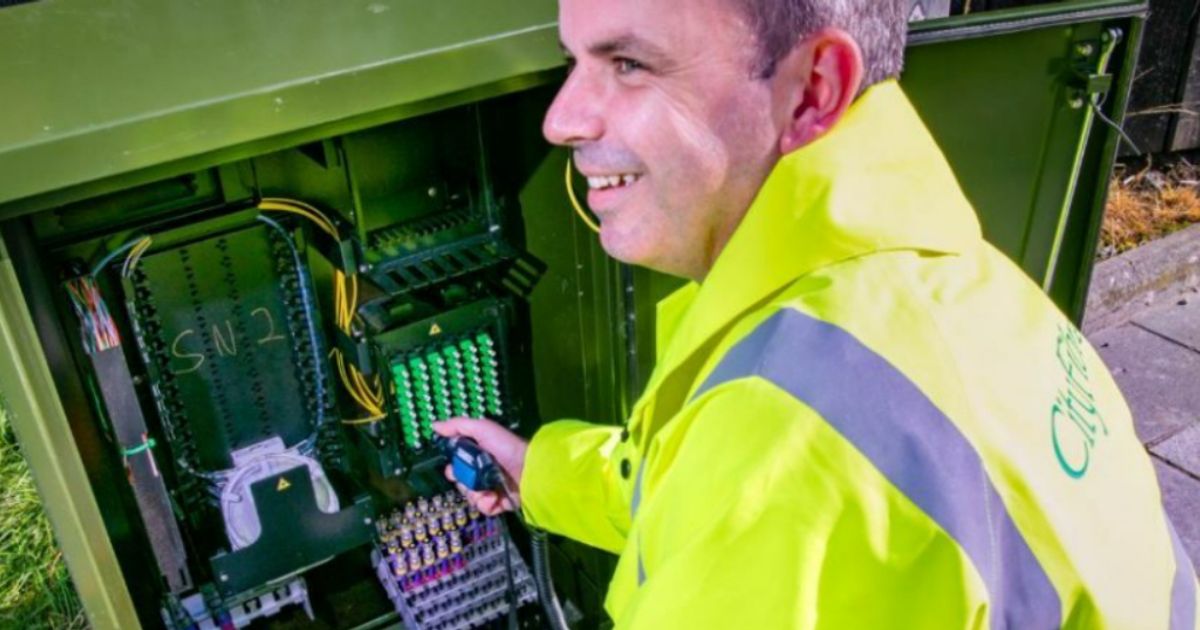 BATM Advanced Communications Ltd (LSE:BVC) said it has won an order for its Edgility virtual networking and edge computing solution from CityFibre (AIM:CFHL), originally planned for a value of $3.5 million (3, £1 million).

BATM said CityFibre (AIM:CFHL), which is creating the UK’s largest independent superfast broadband network, will roll out the use of the technology nationwide after testing Edgility in a pilot program since July.

For the initial order, BATM said it would receive recurring licensing fees for a period of five years, as well as hardware sales estimated to total US$3.5 million.

BATM said it believes the financial value of the contract will “increase significantly in the near term” as licensing volume grows, as it expects the number of deployments to expand to tens of thousands per year.

In a statement, Zvi Marom, General Manager of BATM, said: “When it comes to upgrading their networks, organizations are increasingly moving from hardware to software solutions to benefit from efficiencies. significant and reduce their environmental impact.

“CityFibre’s commercial adoption of Edgility is great validation of our technology, which we hope will lead to further orders from other companies.”

2022-10-18
Previous Post: How to check if a website is legitimate or fraudulent?
Next Post: Millennials and Gen Z are less likely to observe cybersecurity protocols than their elders