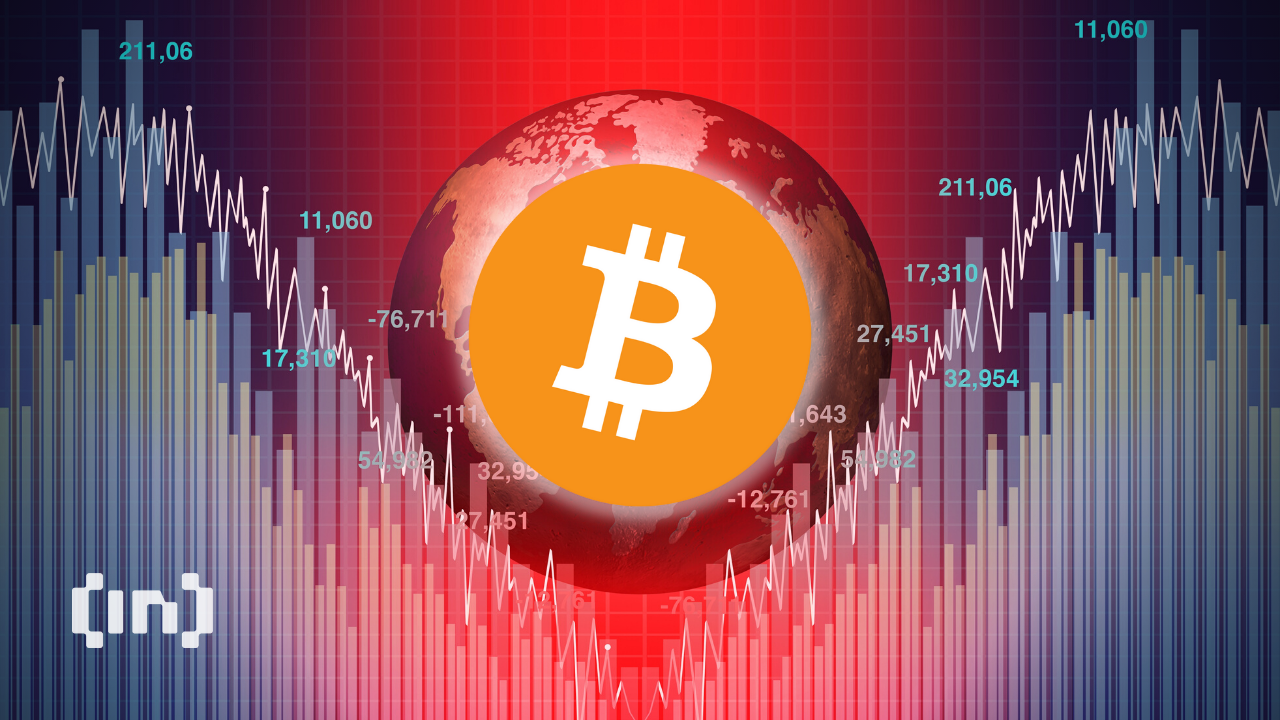 Bitcoin security could be vulnerable to new quantum computers in 2023

The computer, significantly more powerful than Frontier, the world’s fastest supercomputer built by Hewlett-Packard, is expected to be used initially for financial forecasting and the development of new drugs.

Fujitsu’s new computer will use so-called superconducting materials that exhibit zero electrical resistance when cooled to near “absolute zero” temperature.

“Quantum computing has the potential to change the world on a massive level. You can solve problems in molecular dynamics, finance, medicine,” said Vivek Mahajan, CEO of Fujitsu, on October 14, 2022. interview with CNBC

According to Mahajan, quantum computers could potentially solve mathematical optimization problems like Shor’s algorithm or the so-called traveling salesman problem. This could solve other problems deemed too difficult, even for supercomputers. Shor’s algorithm uses quantum technology to guess the prime factors of technology. Whereas the traveling salesman problem attempts to find the shortest route that can be taken to visit each town connected by a local road network and then return to the starting point.

While companies like Google have made great strides in developing their own supercomputer, it doesn’t see the market potential of its machine until 2029, which could give Fujitsu a head start.

Fujitsu’s computer has 64 “qubits”, the basic information unit of a quantum computer, compared to 53 for Google.

LocalBitcoins P2P exchange, as well as a 2022 University of Sussex Academic Paper warned that quantum computers could break the SHA256 algorithm used in the Bitcoin network.

Miners in a proof-of-work blockchain system like Bitcoin compete to find a numerical solution to the SHA256 algorithm that beats a network target known as difficulty. Miners perform so-called hash operations on the header of a Bitcoin transaction block and a random number. By using the SHA256 algorithm, to obtain a numerical solution that follows a certain pattern. The miner often only guesses the correct solution after performing quadrillions of “hash” operations per second. For Bitcoin mining, the computer of choice for the hashing process is an application-specific integrated circuit (ASIC). The mathematical difficulty of finding the solution helps secure the Bitcoin network, and without it the network security, which until now has been quite bulletproof, could be compromised.

But quantum computers still struggle with long computations, and recent research into post-quantum cryptography by companies like IBM and Thale is slowly painting a clearer picture of a post-quantum future. The US National Institute of Standards and Technology is at the forefront of research into potentially quantum-resistant cryptographic algorithms.

Ideas for combating quantum technology have been around since at least 2019 when Google first published findings around its machine.

Vitalik Buterin, co-founder of Ethereum at the time seemed unfazed by the potential threat to crypto. He felt that the same way the hydrogen bomb was developed, the use of nuclear energy in everyday applications seems elusive. Quantum computing power will need to be carefully harnessed to be transformative. He also felt that the cryptocurrency community would develop new algorithms.

In 2019, a researcher from the Ethereum Foundation presented ideas of quantum resistance this could be applied to the Ethereum blockchain. Others are building new cryptocurrencies and blockchains like the Quantum Resistance Register.