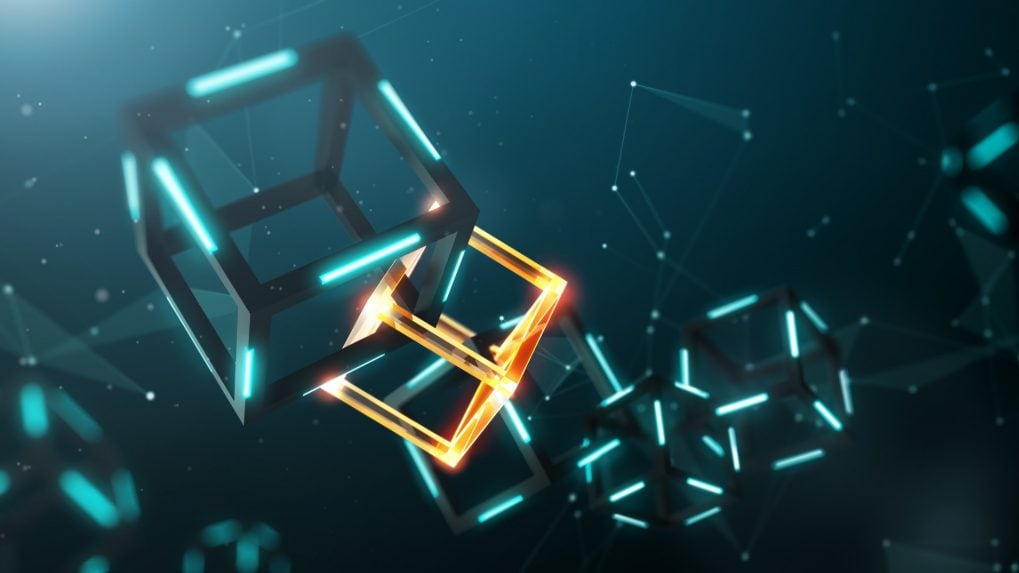 Consensus protocols, how they work and their importance

In traditional finance, there is always a central authority that oversees transactions. For example, if you write a check to a friend, your bank will review your account, verify that you have the necessary funds, and then confirm the transaction. It will then add a record of this transaction to a ledger.

However, in the case of a blockchain, there is no central authority. Instead, all verification is done by the blockchain nodes. A node is a device that acts as a remote server, helping the blockchain process transactions. Anyone can become a node by running blockchain software on their computer, laptop, or phone.

Then, each time a transaction is made, the nodes mutually agree on the authenticity of the transaction before it is confirmed and added to the blockchain. Now, different blockchains have different rules and methods for users to come to this mutual agreement. These rules and procedures are called consensus protocols and are central to the functionality of every blockchain.

How does a consensus mechanism work?

Although each of the protocols operates differently, they all serve one purpose: to provide a method of reviewing and confirming transaction data. By following this method, nodes can reach a “consensus” regarding the validity of a transaction.

Once transactions are validated, they can be grouped into blocks and added to blockchains. Once done, the consensus mechanism is also responsible for distributing the information in the new blocks to the other nodes.

Why are consensus protocols necessary?

Build a trustless system: With a consensus mechanism, users do not need to trust a central authority to transact. This is what makes blockchains “trustless”.

The consensus mechanism is responsible for distributing updated transaction information to all nodes in the network. It is then stored on these devices as chained blocks in chronological order. Each time a new block is added, it is broadcast on the network, creating a single source of truth. This replaces the human authorities present in traditional finance that facilitate trust with computing and mathematical proof that something has happened.

Maintains blockchain security: Without a consensus mechanism, nothing prevents malicious nodes from approving/rejecting transactions incorrectly. Any node would pick up a random transaction and pass it off as legitimate without any other pair of eyes examining it. However, when thousands of eyes examine it and agree on its validity, all nodes are bound to work honestly.

An example of such a security threat is a “double spend” attack. Without a consensus mechanism, a malicious node can easily spend a certain amount of cryptocurrency and then modify the transaction so that it does not show the spend. By doing this, they could then use the same pieces over and over again. However, with a consensus mechanism, such inconsistencies would be easily rejected by other nodes.