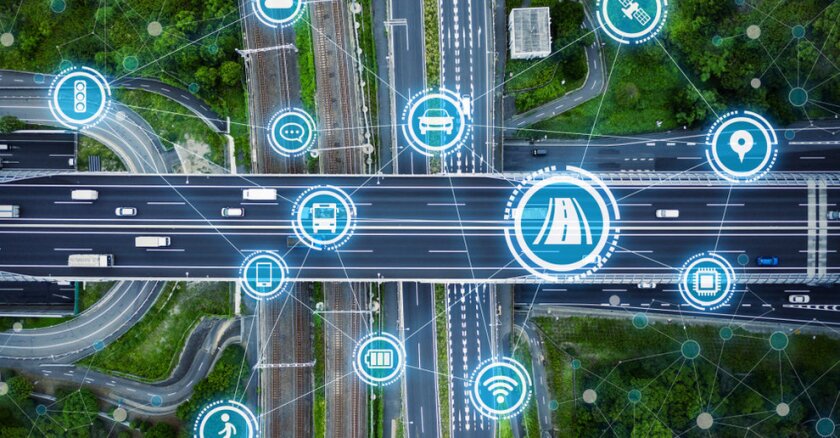 Despite the lack of major headline-grabbing cyberattacks against US critical infrastructure so far in 2022, our global cyber battles continue to escalate.

The Washington Post reported this week on how the cyberwar between Iran and Israel escalated. The story began as follows: “At the end of June, the Iranian state company Khuzestan Steel Co. and two other steel companies were forced to stop production after Suffering a cyberattack. A hacking group claims responsibility on social media, saying he was targeting Iran’s three largest steel companies in response to “the aggression of the Islamic Republic”.

“Israel’s Secretary of Defense at the time order an investigation into a leaked video showing damage to steel mills, citing “operational events in a manner that violates Israel’s policy of ambiguity.” This incident closely followed a statement by the Israel Security Agency, or Shin Bet, affirming a cyber operation carried out in May by Iran aimed to generate action outside the cyber domain.

“Both incidents show how the cyber conflict between the two countries has become increasingly public over the past two years.”

The article goes on to point out that global cyber actions are becoming less and less secret.

“Concerns over the targeting of critical infrastructure appear to be growing globally over the past year, with many governments” cybersecurity agencies calling for vigilance against disruptive attacks. In fact, IBM’s report reveals that ransomware and destructive attacks accounted for 28% of breaches among the critical infrastructure organizations studied, highlighting how threat actors seek to break the global supply chains that depend on these organizations. This includes financial services, industrial, transportation, and healthcare companies, among others.

Commenting on the report, This article points out that “the relentless barrage of cyberattacks against healthcare organizations is causing major financial damage as healthcare systems struggle to mitigate the costs of data breaches.

“A healthcare data breach now comes with a record price – averaging $10.1 million, according to IBM Security’s annual Cost of a Data Breach report. .”

In June of this year, Trend Micro Incorporated has announced a new study reveals that “89% of power, oil and gas, and manufacturing companies experienced cyberattacks that impacted energy production and supply in the past 12 months.
“The research also found that:

“The addition of cloud, edge and 5G in mixed IT and OT environments has rapidly transformed industrial operations and systems. Organizations need to stay ahead of the curve and take security measures to protect corporate assets. Improving risk and threat visibility is a quick first step towards a secure industrial cloud and private network.

Also, I like this Accenture OT and ICS security video covering “the art of the possible”:

THE CYBER INDUSTRY STILL ASK: IS THE “BIG” COMING?

Much like discussions of the California earthquakes, we seem to keep coming back to questions about the imminent arrival of cyber 9/11 or cyber Pearl Harbor.

This article proclaimsChina Could Unleash a Cyber-Pearl Harbor on America“: “It is understandable that military analysts focus on Russia and the threat it poses to Ukraine. But when it comes to cyber, and especially cyber defense and attack in space, we cannot forget that China is the main threat. The lessons of the war on Ukraine may have only limited application to this more critical and longer-term struggle. …
“Unfortunately, we cannot assume that the cyber components of a conflict with China will resemble what we see in Ukraine. Consider first that China has savings of $14.3 trillion, compared to Russia GDP of only $1.7 trillion at official exchange rates. While both countries have significant technical skills in the workforce, China has spent decades trying to copy and overcome the skills found in the United States and other highly advanced countries. That’s one step behind the US, Japan, Taiwan and our other peers in semiconductors, supercomputers and avionics – but only one step.

You might be wondering: is this a new topic for “Lohrmann on Cybersecurity”?

The answer is no, and here are some of the previous blogs where I have covered this critical infrastructure protection topic:

I expect this topic will not go away in the next decade.

In fact, despite no Colonial Pipeline-like event in 2022 so far, cyberattacks on critical infrastructure are quietly on the rise around the world.