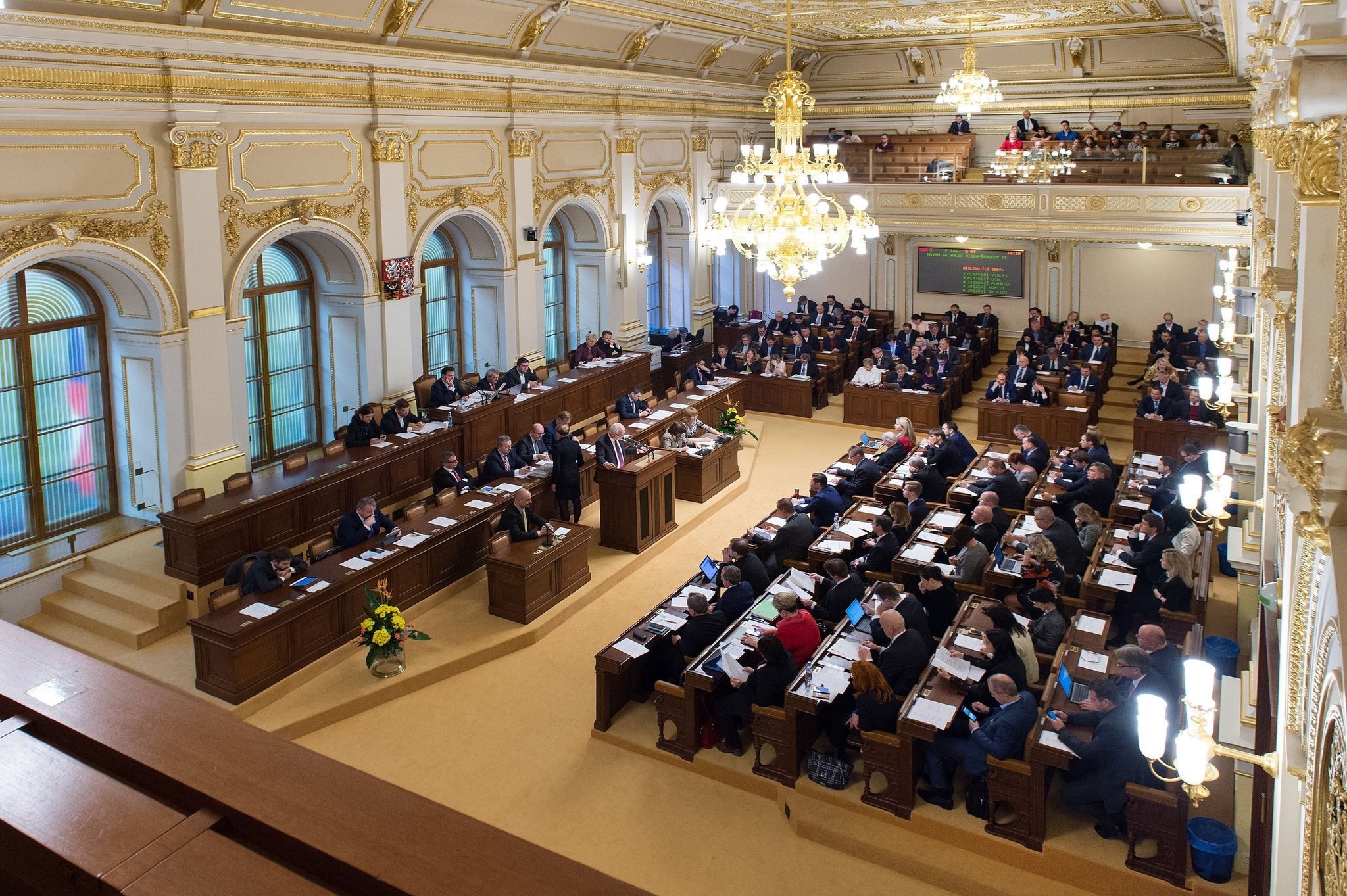 The Czech Republic joins the majority of NATO countries in approving the protocols for the accession of Finland and Sweden to the military bloc.

The Czech parliament on Saturday approved the NATO accession protocols of Finland and Sweden by a majority of votes.

The bill will now have to be approved by the President of the Czech Republic, Milos Zeman, who has previously announced his support for the two countries joining the alliance.

On July 5, the permanent representatives of NATO member states signed the accession protocols of Finland and Sweden at the alliance’s headquarters in Brussels.

All bloc members must ratify the protocols in accordance with their national laws.

To date, 24 countries out of 30 have already completed the formal procedure for welcoming Finland and Sweden into the alliance.

The requests have not been ratified by Spain, Greece, Portugal, Slovakia, Turkey and Hungary.

Russia has repeatedly noted that NATO’s actions suggest it is aiming for confrontation. Kremlin spokesman Dmitry Peskov said alliance expansion will not bring security to Europe and NATO expansion is a form of aggression.

However, Peskov noted that he does not see Sweden and Finland’s possible NATO membership as an existential threat to Russia.

On May 18, three months after the start of the war in Ukraine, Finland and Sweden presented offers to join NATO, ending decades of neutrality. However, Turkey refused their demands and Turkish President Tayyip Erdogan said Ankara could not consent to the Nordic countries’ move as long as they supported Kurdish “terrorists”.

On the first day of the military alliance summit in the Spanish capital Madrid on June 28, Turkey agreed to back Finland and Sweden’s joint NATO membership after Erdogan’s office felt that “Turkey got what it wanted” from Sweden and Finland before agreeing to back their push to join the NATO alliance.

On July 10, Sweden drew up a list of 10 members of the Kurdistan Workers’ Party (PKK) to be extradited to Turkey following the signing of the memorandum in Madrid.

The two Nordic countries have agreed to lift their arms embargoes on Turkey, which were imposed in response to Ankara’s 2019 military incursion into Syria.

Turkey has no response from Finland and Sweden on extraditions: minister

However, on August 20, Turkish Justice Minister Bekir Bozdag said that Turkey had not received responses from Sweden and Finland on the extradition of members of the PKK and the preacher’s organization. Islamic Fethullah Gulen (FETO), deemed “terrorist” by Ankara, and sent a new candidacy to the Nordic countries.

“We have not received a positive response to our extradition requests. We have sent the new application and reiterated our requests,” Bozdag told reporters.

A week ago, Bozdag said an individual extradited from Scandinavia “had nothing to do with terrorist crimes” and that Sweden and Finland had failed to comply with Turkey’s extradition requests.

I tried to give all kinds of news to y’all latest news today 2022 through this site and you will like all this news very much because all the news that we always give in this news is always there. It’s on a trending topic and regardless of the latest news

it was always our effort to reach you that you continue to get the Electricity News, Degree News, Donation News, Bitcoin News, Trade News, Real Estate News, Gaming News, Trending News, Digital Marketing, Telecom News, Beauty News, Banking News, Travel News, Health New, Cryptocurrency News, Claims News the latest news and you always keep getting the news information for free through us and also tell people. Give that any information related to other types of news will be

All this news I made and shared for you, you will like it very much and we keep bringing you topics like every time so you keep getting hot news like trending topics and you It’s our goal to be able to have

all kinds of news without going through us so that we can reach you the latest and best news for free so that you can go further by getting the information of this news with you. Later we will continue

to provide information on more world news update today kinds of breaking news through postings on our website so that you will always keep moving forward in this news and whatever kind of information will be there, it will definitely be passed on to you.

All this news that I have brought you or will be the most different and best news that you will not get anywhere, as well as the information Trending News, Latest News, Health News, Science News, Sports News, Entertainment News, Technology News, Business News, World News of this made available to you all so that you are always connected with the news, stay ahead of the game and continue to today’s news all types of news for free till today so you can get the news by getting it. Always take two steps forward

2022-08-26
Previous Post: Apple’s next Lock Mode will make devices easier to fingerprint
Next Post: Monkeypox is here. It’s time to dust off those pandemic protocols: risk and insurance