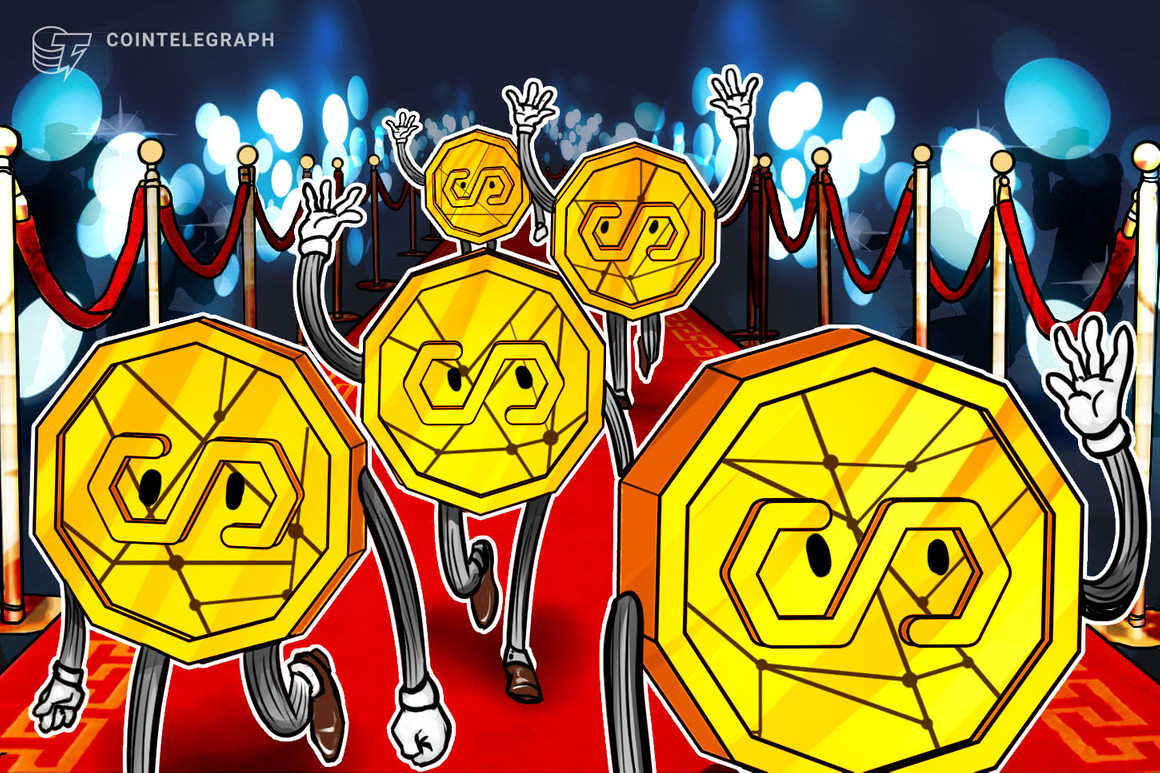 DeFi protocols are launching stablecoins to attract new users and liquidity, but is it working?

Stablecoin projects have been in the spotlight over the past month as the popularity of algorithmic stablecoins and the collapse of the Terra project have shed light on the important role that dollar-pegged assets play in the market. cryptography.

In response to the vacuum left by the UST, several protocols have released new stablecoin projects in an effort to attract new users and capture cash. Generally speaking, the DeFi sector is full of gimmicks designed to entice users to participate and it’s possible that recent stablecoin launches are just the next trending tactic being used to boost TVL on DeFi platforms.

Let’s take a look at some of the newest stablecoins hitting the market and the impact they may or may not have within DeFi.

One of the biggest stablecoin projects to launch recently is USDD, a decentralized algorithmic stablecoin on the Tron (TRX) blockchain. Since its launch on May 5, USDD has grown rapidly in terms of circulating supply, which currently stands at nearly 601.86 million and its integration into the Tron ecosystem is relatively widespread.

USDD is also available on the Ethereum (ETH) network and the BNB Smart Chain (BSC), which has helped increase token distribution while providing additional return opportunities.

There are several pools of liquidity providers available to USDD holders that offer 20% APY or more on various protocols, including JustLend, SunSwap, Ellipsis, and Curve. Since the launch of USDD, the price of TRX has risen 17% from $0.07 to its current price of $0.0818 after briefly hitting a high of $0.092 on May 31.

Brings all the benefits of decentralization while ensuring stability:

Plus, new collateral assets that you’ll be happy to see!

In an effort to attract more liquidity, the Fantom Foundation set the fUSD staking reward at 11.3% and created an fUSD to USDC exchange interface that allows users to buy fUSD and redeem their positions for avoid liquidations.

Following the official launch of the first parachains within the Polkadot ecosystem, decentralized finance platform Acala launched aUSD as the first native stablecoin for Polkadot projects.

Pledging LDOT and LKSM as collateral allows DOT and KSM holders to continue to earn staking rewards while simultaneously being able to borrow collateral against their holdings.

On March 23, Acala joined nine other parachain teams to launch a $250 million “aUSD ecosystem fund” designed to support early-stage startups that plan to build strong coin use cases. stable on any Polkadot or Kusama parachain.

The fund seeks early-stage projects of any @Spotted Where @KusamaNetwork parachain with box $aUSD stablecoin use cases https://t.co/OJ2V47ZUry pic.twitter.com/NDgLg2bG8N

As of May 31, 6.31 million USD has been minted and the amount of pledged capital locked on Acala stands at 91.53 million USD.

The original protocol OUSD is a stablecoin that is fully backed by more recognizable stablecoins like USDC, USDT, and DAI.

Users can mint OUSD by pledging their stablecoin collateral on the Origin Dollar protocol and earn a return of 12.79% by holding OUSD in a wallet. Returns paid to OUSD holders come from automated strategies run by smart contracts that put funds deposited into DeFi to work.

The views and opinions expressed here are solely those of the author and do not necessarily reflect the views of Cointelegraph.com. Every investment and trading move involves risk, you should conduct your own research when making a decision.