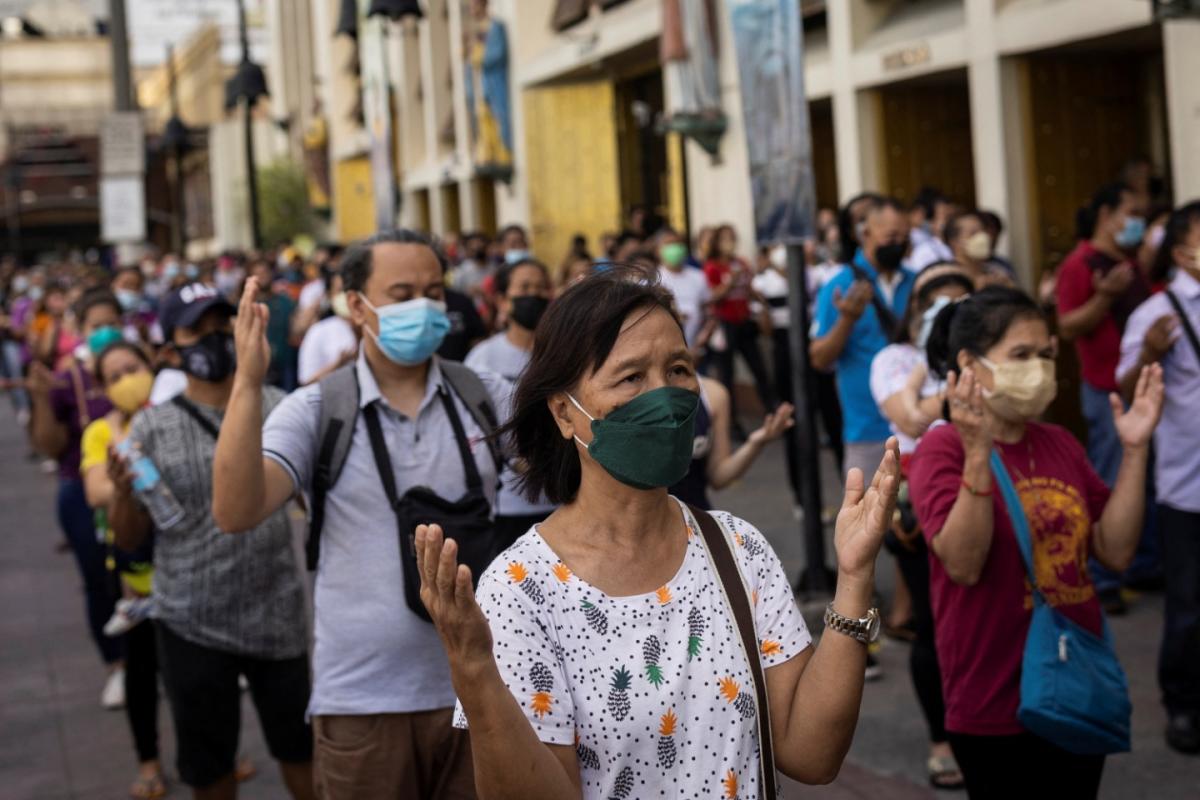 Follow protocols otherwise COVID cases in Manila could hit 2,000 a day by end of July: Duque

The Philippines’ health chief has warned that Metro Manila could see 2,000 COVID-19 cases a day by the end of July, according to CNN Philippines.

Citing projections from the Australian Tuberculosis Modeling Network (AuTuMN), Health Secretary Francisco Duque III said on Thursday June 23 that the peak could occur if public health protocols continue to be ignored and the use of reminders remains low.

The projection is based on assumptions such as a decline in people’s compliance with minimum public health standards, low use of booster shots, and the presence of fast-spreading Omicron subvariants with evasion characteristics immune.

Nonetheless, Duque was confident the country would be able to handle the new spike in cases.

On Monday, the Department of Health (DOH) warned of the start of a new “spike” in COVID cases in the country, urging the public to follow health protocols. The capital region is under the lowest alert level until the end of the month.

Health Undersecretary Maria Rosario Vergeire said Wednesday that serious and critical cases accounted for only about 11% of total admissions nationwide.

While some 70 million people have completed their coronavirus vaccinations, only 14.7 million have received boosters.