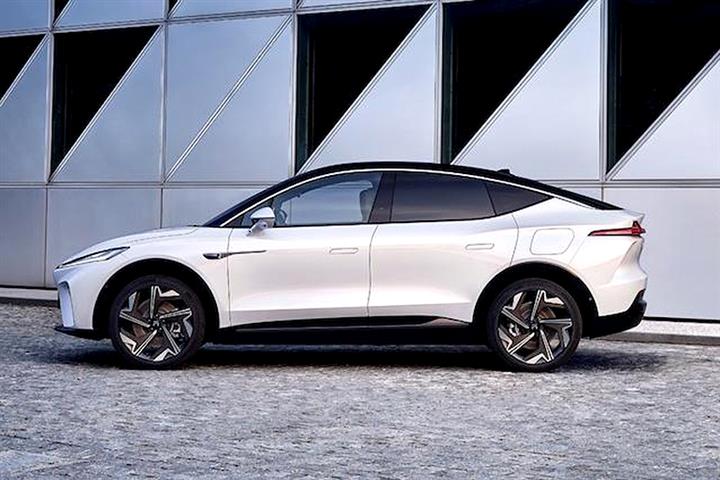 (Yicai Global) Aug 30 — In the future, cars will look more like electronic devices than machines, according to the general manager of Rising Auto, a new energy vehicle unit of China’s largest automaker, SAIC Engine.

“The car of the future will not necessarily be a mechanical product,” Wu Bing said in a recent interview with media including Yicai Global. “It is likely to have more electronic properties.”

Recently introduced NEVs have smart cockpits and smart driving assistants, he said, adding that NEV startups such as Nio and other producers like Rising Auto with a track record in traditional automakers are using these features to attract buyers.

With the development of artificial intelligence and networks, the car becomes a mobile intelligent space, which will trigger a massive change in the business model and business logic of the entire automotive industry, Wu also noted. , all manufacturing sectors need a detailed understanding of changing customer needs, he said.

“The company’s entire business and value chains should be rebuilt based on user needs, and existing digital tools should be used to capture the real needs of customers,” Wu said.