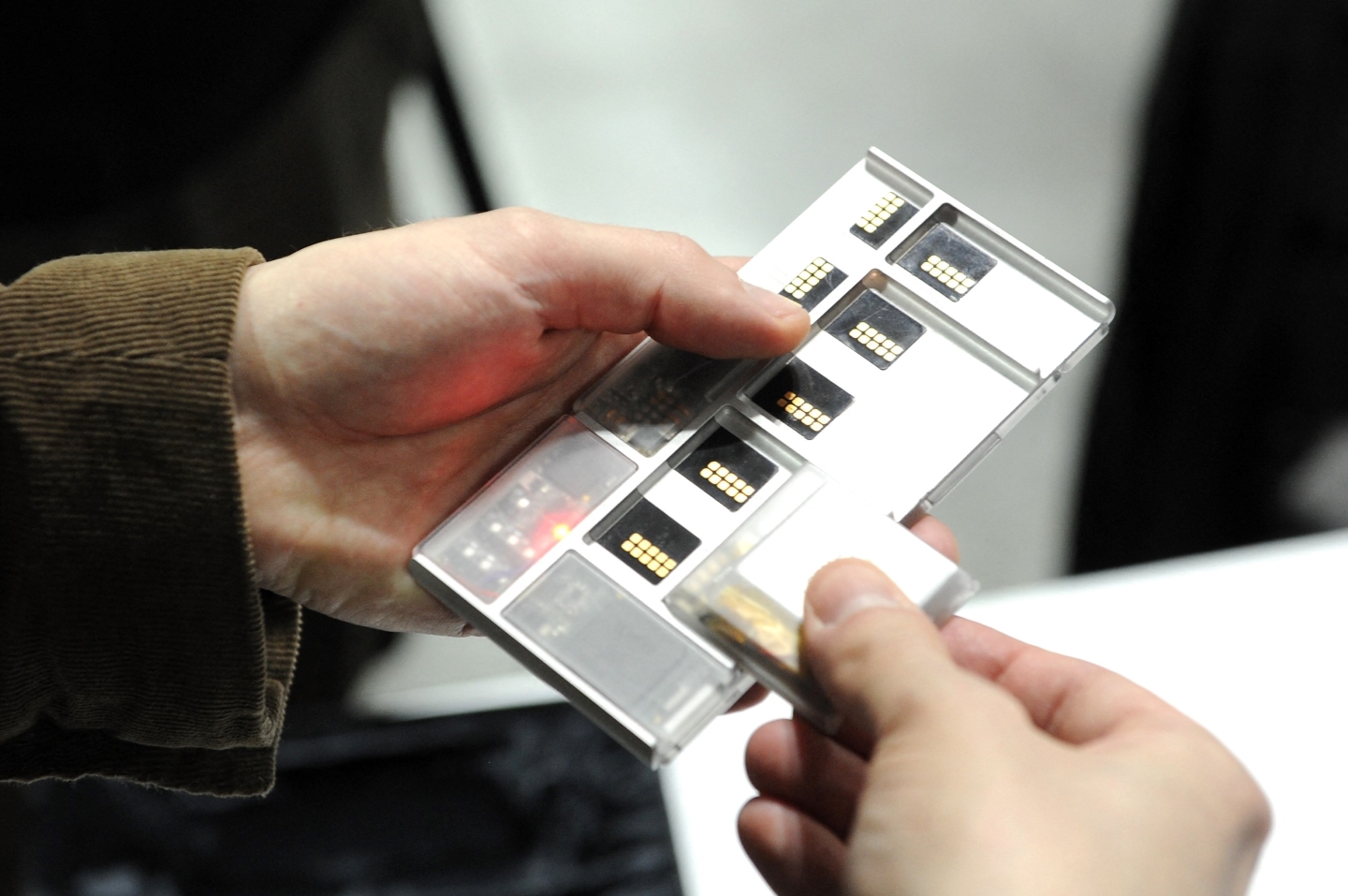 Is it a good time to resurrect modularized devices?

Flash back to 2013 and you’ll find huge excitement over Google’s plan to build a modular cellphone dubbed “Project Ara” that leverages the talents of Motorola Mobility, which the US search giant acquired in 2012. The modularized devices promised consumers users the ability to swap out things like the camera, battery, and even the processor, to upgrade units or replace them if they’re damaged or worn out. Based on the sheer amount of news stories Project Ara has drawn, it was definitely an idea that captured the imaginations of tech fans. Designers took notice, too, and came up with some standout module ideas, like a small, cellphone-friendly aquarium prototyped by Brooklyn-based innovation consultancy Midnight Commercial.

However, despite all the buzz around the idea, Project Ara was canceled and its modular devices were put on hold. But the concept refuses to die. Rumors regularly swirl around the internet that other device makers, most recently Xiaomi, are trying to succeed where Google failed by including modular elements in their product pipelines. And while business managers still need convincing, there are compelling reasons to rely on modularization in the pursuit of technology success.

Research conducted at German universities by Stephan Hankammer and his colleagues points to the ability of modular designs to extend product life, which would be a big win for consumers and the planet. Although, in a massively modular market, consumers would have to be able to resist constantly upgrading their devices for the environmental gains to take hold.

The increase in the number of integrated elements could open the door to other sectors, allowing healthcare providers, for example, to benefit from the technological platform. It’s a trend that can be seen in wearables, with products like the Apple Watch featuring hardware with health monitoring capabilities. Modularization would push this limit further and expand the range of medical sensors that can be integrated into the product, with customers being free to choose the elements that meet their needs.

Enterprise IoT could be another winner through modularization with units that can be configured for use in different industries such as facilities management or manufacturing. And there is a history of IoT products designed with base units capable of communicating with companion devices on the network.

Working with boards, modules, and subsystems is nothing new in electronics, as gamers and anyone who’s built their own PC will attest. The embedded device community also benefits from a range of pluggable shields and “hats” designed to extend hardware capabilities by providing network connections or display functionality, to name a few examples.

The challenge, however, is to reduce the size of modular systems. Embedded designs come out on top in the race to offer the most compact and lightweight solution – which could have wiped out the efforts of Google’s Project Ara, or at least a contributing factor. That being said, some major market forces are currently at work that could raise the dice in favor of modularization.

A wind of change

A transitory factor is the massive supply chain disruption triggered by the global pandemic and exacerbated first by a giant container ship, the Ever Given, stuck in the Suez Canal, and – more recently – by war. in Ukraine. Companies have had to rethink their design philosophies to deal with component shortages, with Tesla for example rewriting its automotive software to remove hardware bottlenecks. Other teams have temporarily swapped digital items, such as screens, for analog versions.

Modularization has proven to be a useful way to avoid supply chain delays that would otherwise have been costly and hurt company profits. Economists Maria Bas and Ana Fernandes, based in France and the United States respectively, have examined in detail the “resilience of trade in the face of Covid-19” and their conclusions warn the industry against any attempt to decouple the chains of global values ​​- a strategy that comes at a high price. Instead, the companies that were able to ride out the disruption were those that had a portfolio of options in both supply and production. Modular thinking opens the door to that and gives device makers much-needed flexibility to keep calm and keep going.

Right to repair (and recycle)

Lawmakers may also look more favorably on modular products, for both businesses and consumers, that are easy to repair. Governments have calculated that it will be impossible to meet environmental targets unless they rethink e-waste. And part of the problem is that too many devices are simply thrown away when they could – if designs allowed – be repaired instead to serve longer, more useful lives. European activists point out that e-waste is the fastest growing waste stream in the world, with less than 20% of products recycled.

Modular designs that make it easy to replace faded batteries and cracked screens benefit not only users, who no longer have to throw away their devices out of frustration, but also recyclers. Batteries are valuable, especially as competition increases for rare-earth minerals, and modularization could help separate material types for recovery and reuse.