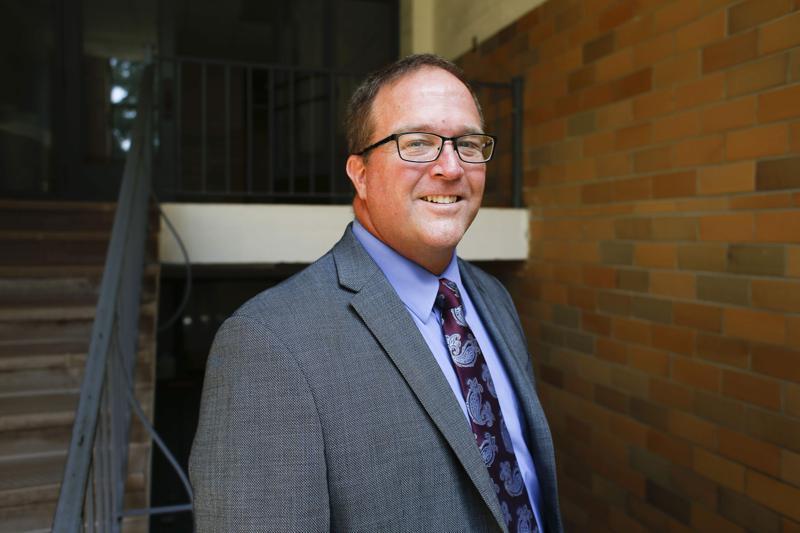 Disruption comes a month after cyber breach at CR schools

Linn-Mar Superintendent Shannon Bisgard is pictured in 2018 at the Linn-Mar Learning Resource Center. (The Gazette)

MARION — A month after a cyberattack shut down Cedar Rapids schools and compromised the personal computerized information of its district employees, Linn-Mar Community Schools said it is now investigating the source of the outage of its telephones and the disruption of their computer systems.

Linn-Mar Superintendent Shannon Bisgard wrote in a message to district staff Monday that visitors will be restricted on school campuses until further notice as a third-party specialist works with the district to assess the impact and recover its systems as soon as possible.

He did not describe the problem in his message as the result of a cyberattack. FBI public affairs specialist Amy Adams said the agency neither confirms nor denies the existence of an investigation and would not say whether it is aware of the Linn-Mar network disruptions.

The Linn-Mar district has 1,200 employees who serve 8,000 students in 12 buildings. Ninth graders start school on August 23 and those in grades 10 through 12 start on August 24.

Certain summer programs, including daycares, teams and activities, are permitted to enter district facilities on a case-by-case basis, Bisgard wrote. “Our network and phone systems are currently down, but our online registration system is still available,” he wrote.

School board president Brittania Morey said the board meeting would start as scheduled at 5 p.m. Monday.

Morey said she was meeting with the third party group to guide the board and could not comment further.

Kevin Fry, communications coordinator for Linn-Mar, said the district had no further comment and did not respond to The Gazette whether any employee information was exposed following the system disruption.

The Cedar Rapids Community School District suspended summer programming, leaving 750 students out of summer school for a week, due to a cybersecurity breach during the July 4 holiday.

The breach, which the District of Cedar Rapids has not publicly detailed or specified whether it was asked to pay a ransom to the hackers, resulted in the disclosure of personal information about its employees.