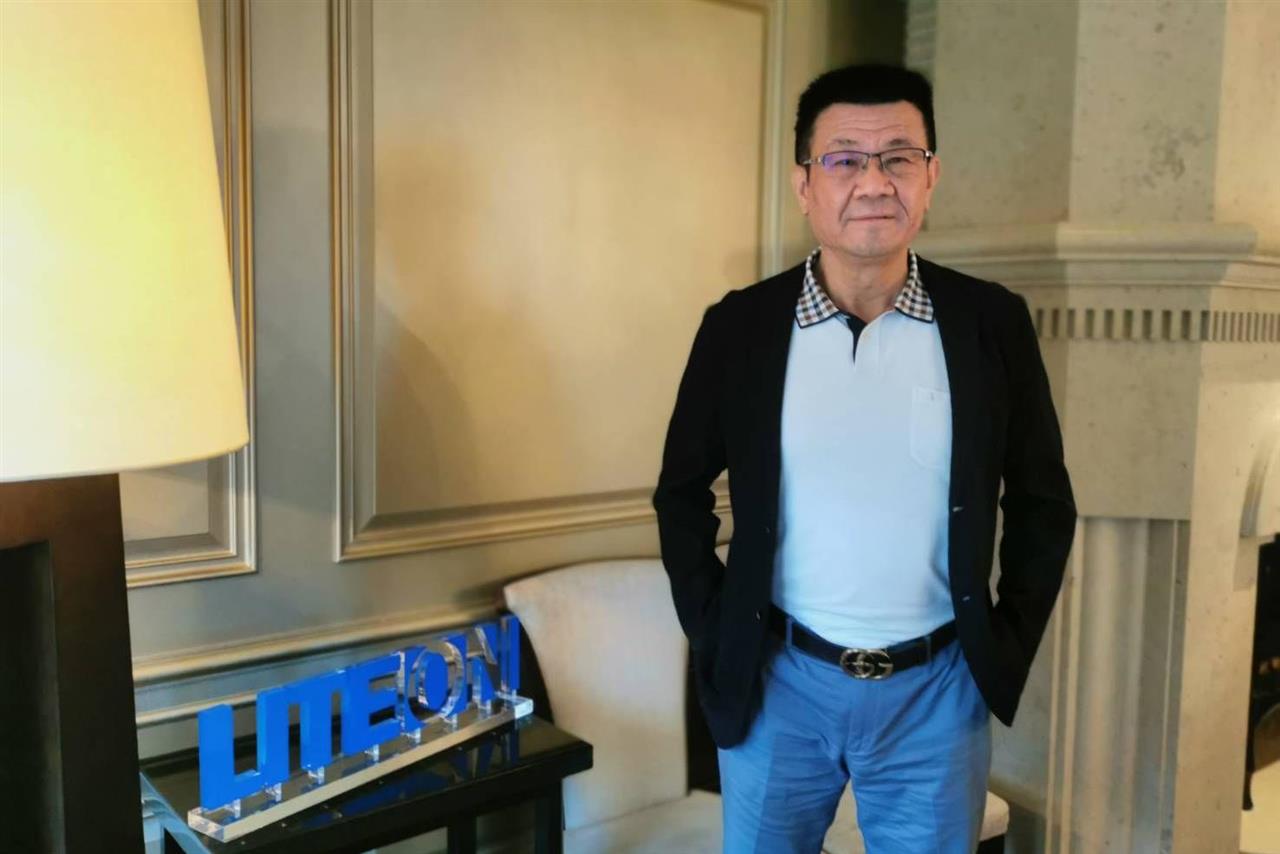 EMS supplier Lite-On Technology will expand its automotive electronics and optoelectronic device production capabilities to Taiwan, Thailand and Vietnam in 2022, according to company president Anson Chiu.

Lite-On is also expanding its factory in Vietnam and will set up assembly lines in the United States to quickly serve customers there, Chiu said.

Lite-On initially expected the shortage of semiconductor components to ease in the third quarter of 2022, but as demand for these components used in power supplies for cloud servers and automotive electronics has been much higher than expected , the shortage will not ease until early 2023, Chiu said.

The COVID shutdowns in Shanghai, Kunshan and Suzhou in China have significantly affected the operation of Lite-On’s factories there as well as its suppliers and customers, Chiu said, adding that Lite-On will adjust production capacities at its factories. to minimize the impact.