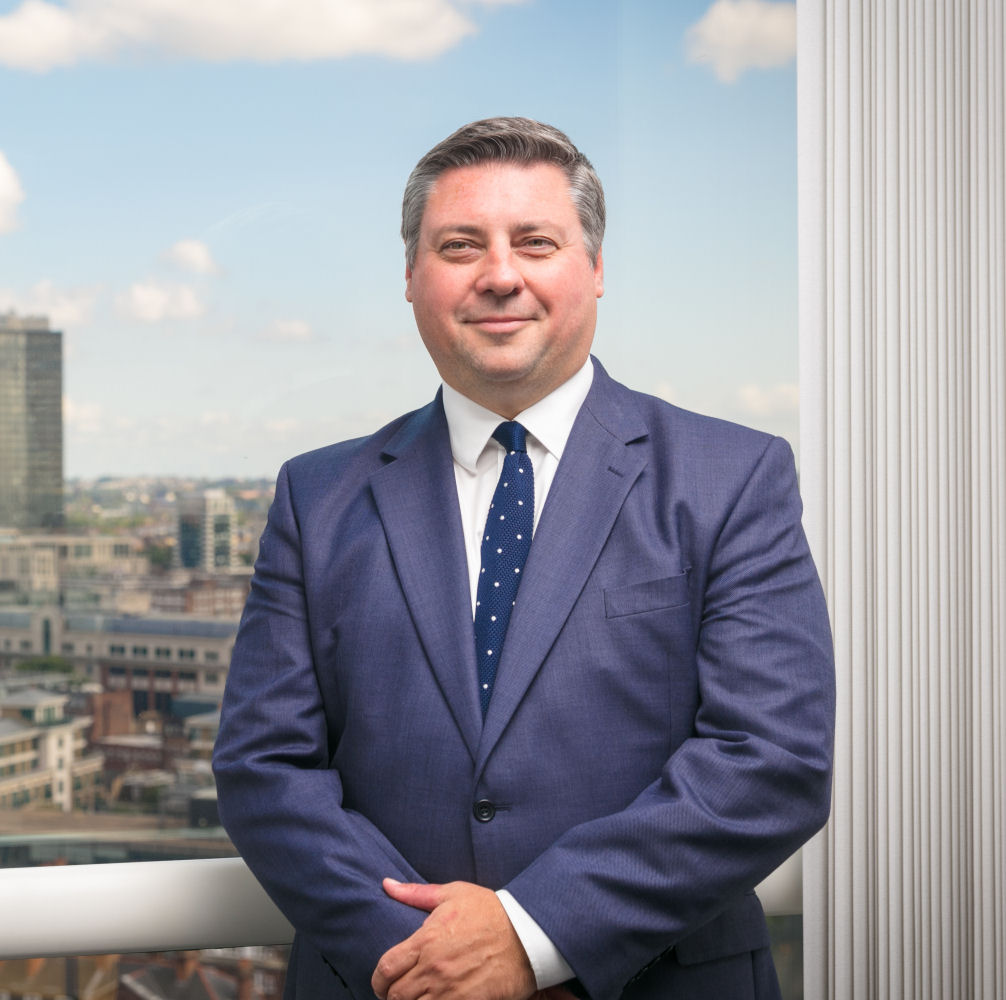 UK ISP G. Network, which is busy investing £ 1 billion to build a 10Gbps capable Fiber-to-the-Premises (FTTP) broadband network across London and beyond (here), hired the former Financial director (CFO) of Transport for London (TfL) – Simon Kilonback – to take on the same role within their company.

Simon has been with TfL since 2009 and was previously the Group Treasurer and the Company’s CFO. Prior to TfL, he worked at Lloyds Banking Group, HBOS, WH Smith and Sony. His knowledge of financial and infrastructure matters is considered an important asset for G.Network. Simon will officially take up his new role in May 2022.

By the last update in August 2021, G. Network had successfully covered over 240,000 premises in the UK capital, and its long-term goal is to reach a total of 1.4 million homes. and businesses by the end of 2026. The latest information we have been given is that they have now exceeded 300,000 premises!

“Simon’s arrival marks a new chapter for G.Network. With the strong growth of the business, we are delighted to have attracted an Industry CFO to join our team. We look forward to him starting his role in the coming months.