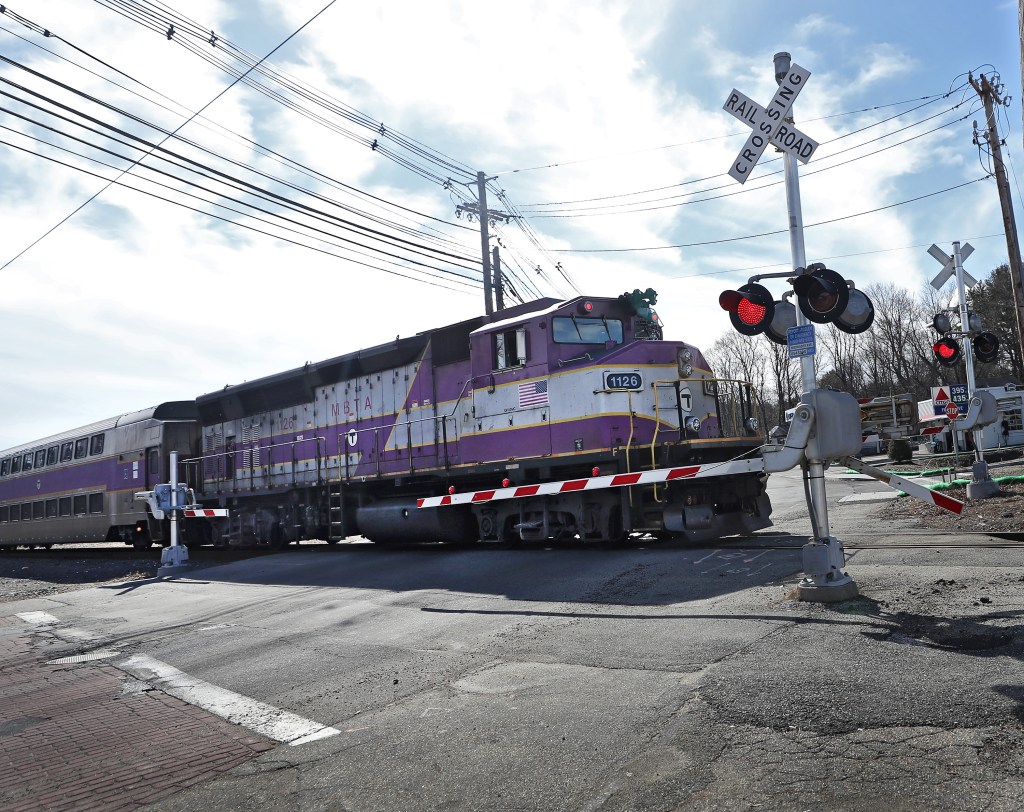 Following the untimely death of Roberta Sausville, a 68-year-old Wilmington resident, who was hit while in her car by an oncoming commuter train last month, the MBTA said it is tightening its protocols for its transit areas.

“In addition to our regular maintenance, inspection and testing procedures, additional rules and instructions for commuter train staff have been introduced to provide another layer of safety-related improvements,” said Steve Poftak, Managing Director of MBTA.

Less than an hour before the accident, a signaling officer for commuter train operator Keolis was performing regular testing and preventive maintenance on the level crossing’s safety system and failed to return it to safe mode. normal running.

Commuter train operator Keolis said the organization has already trained its signal maintainers on procedures for testing the crossing protection system. In addition, personnel must confirm with signallers that the protection system is activated, and the signaller must remain on site until the next train passes to ensure that the system is operational.

Transit advocacy group Transportation for Massachusetts said in a statement that these “significant” steps must be taken in conjunction with “sustainable resources and continued attention from its Board of Directors, to ensure safety and reliability. long term of our public transport network”.

Senate Minority Leader Bruce Tarr, R-Gloucester, told the Herald that 43 similar incidents occurred at the more than 800 similar public crossings from 2014 to 2017 in Massachusetts, eight of which were fatal.

While the investigation into the incident is still incomplete, he said other technological advances like a system that could create fail-safe if signals were not working or a mandatory electronic checklist before service resumes.

“We didn’t have a mechanical failure, and human error, unfortunately, led to this tragedy,” he said. “Now we need to turn our attention in every possible way to prevent human error from happening again.”