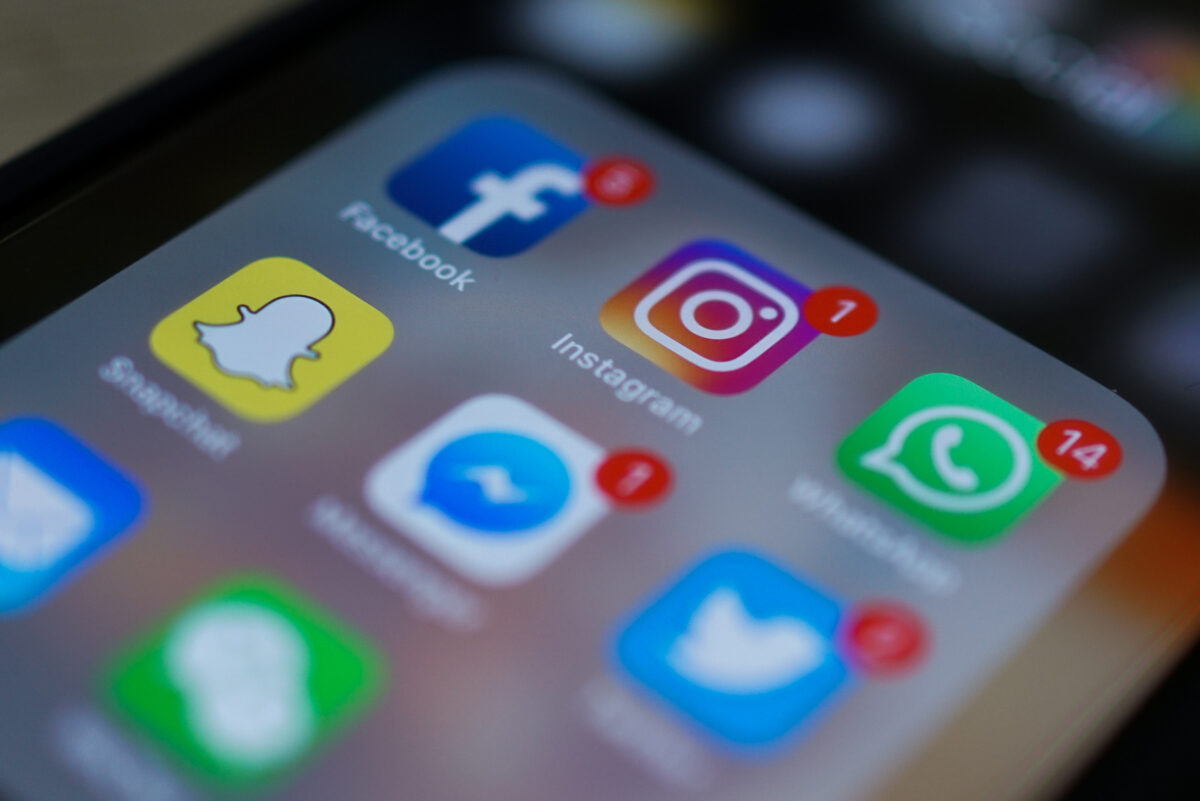 Meta and Twitter take down ‘network of accounts’ that promoted ‘pro-Western narratives’ while opposing China, Russia and Iran: report

Facebook and Twitter took down a network of social media accounts that “used deceptive tactics” to promote pro-Western narratives that supported the United States and its allies while opposing countries like China, Russia and Iran, according to a report published on August 28. 24.

The joint investigation by Stanford’s Internet Observatory and Graphika, a social media analytics firm, found that a “network of interconnected accounts” across Twitter, Facebook, Instagram and five other social media platforms were using “misleading” strategies to support Western narratives in the Middle East and Central Asia.

“These campaigns have consistently advanced narratives promoting the interests of the United States and its allies while opposing countries like Russia, China, and Iran,” the report said.

The accounts heavily criticized Russia, particularly for the deaths of innocent civilians during the invasion of Ukraine which began in February this year, according to the report. They also promoted the narrative that Russian President Vladimir Putin planned to cause a global food crisis that would have the greatest impact on less economically developed countries.

The stories also praised US aid to Central Asia and focused on the Chinese Communist Party’s treatment of Chinese Muslim minorities, particularly Uyghur Muslims in Xinjiang.

Accounts in the Middle East have also focused on issues in Yemen, mostly sharing content critical of Iranian and Houthi rebel activity in the country, including posts accusing Houthi rebel leaders of blocking humanitarian aid deliveries and to act as proxies for Iran and Hezbollah.

Some of the activity also promoted anti-extremism messages, according to the report.

According to the report, Twitter and Meta, Facebook’s parent company, took down the accounts during a “series of covert campaigns” over a five-year period.

Twitter said the two overlapping sets of accounts violated its policies on “platform manipulation and spamming,” according to the report, while Meta said the accounts engaged in “coordinated inauthentic behavior.” “.

Twitter and Meta, after deleting the accounts, provided some of their activity to Graphika and the Stanford Internet Observatory, according to the report.

Stanford’s Internet Observatory and Graphika said they believe the activity represents “the most expansive case” of covert pro-Western influence operations on social media to be examined and analyzed by open source researchers. nowadays.

“With few exceptions, the study of modern influence operations has overwhelmingly focused on activities related to authoritarian regimes in countries such as Russia, China and Iran, with recent growth in research on the role fully played by private entities,” the report states.

“This report illustrates the much wider range of actors engaged in active operations to influence online audiences.”

The Twitter dataset provided to Graphika and the Stanford Internet Observatory covered more than 299,000 posts by 146 accounts between March 2012 and February this year.

Secret campaigns were also represented in the metadata set of 39 Facebook profiles, 16 pages, two groups and 26 active Instagram accounts from 2017 to July 2022.

According to the report, the accounts used fake profile pictures from other sources, including one that used a photo of Puerto Rican actor Valeria Menendez or was computer-generated.

The accounts “also presented themselves as independent media, exploited memes and shortened videos, attempted to launch hashtag campaigns and started online petitions: all tactics seen in past operations by others actors” and shared news and links to websites sponsored by the U.S. military, according to the report.

However, their effectiveness was limited, according to the report, which states that “the vast majority of posts and tweets we reviewed received only a handful of likes or retweets, and only 19% of the secret assets we identified had more than 1,000 followers.”

“Tellingly, the two most followed assets in the data provided by Twitter were overt accounts that publicly declared a connection to the US military,” the report said.

Pentagon Air Force spokesman Brig. General Pat Ryder told the Wall Street Journal that he would “review and assess any information provided by Facebook or Twitter.”

A Twitter spokeswoman told the outlet that the report was independent of the company and that “data is shared with outside researchers to support external analysis to inform the public.”

Meanwhile, a spokesperson for Meta said the company has no additional information to share regarding the report, instead referring to previous discussions with security officials referring to difficulties in logging in fake accounts to groups. or specific governments, according to the Wall Street Journal.

Katabella Roberts is a news writer for The Epoch Times, focusing primarily on U.S., global, and business news.