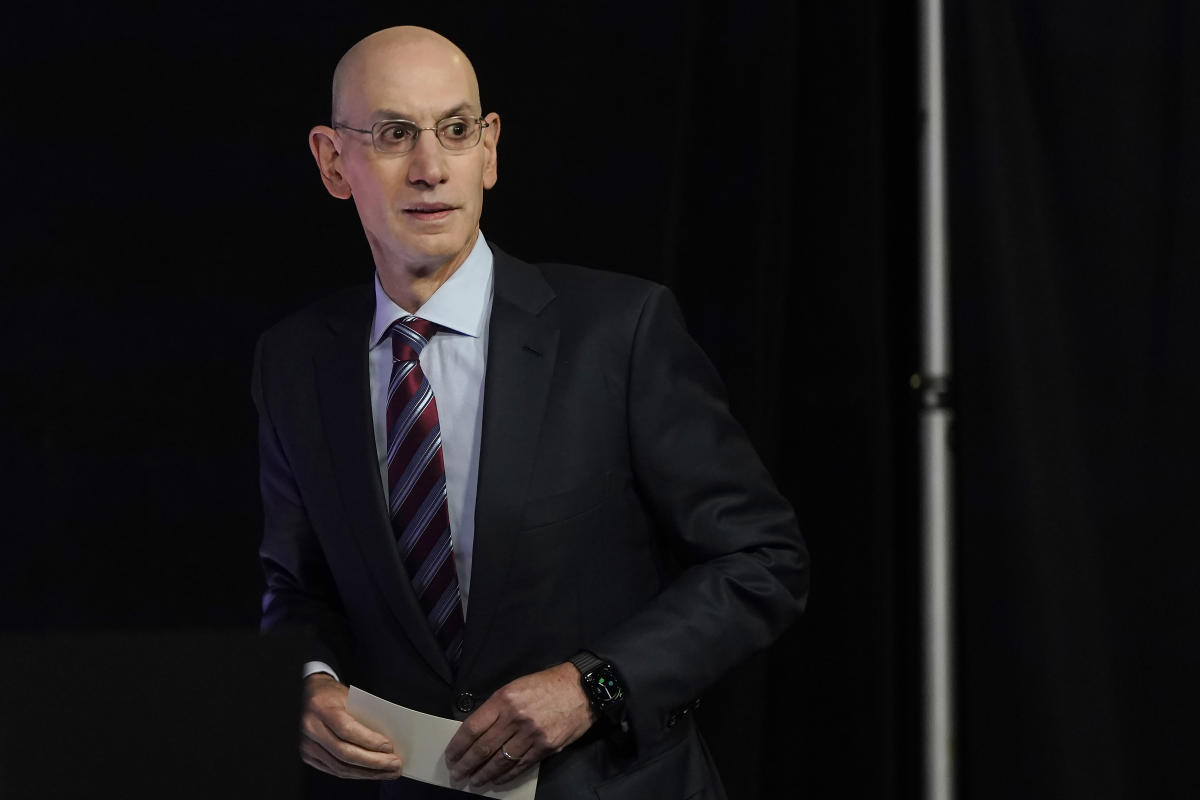 The league announced Monday afternoon that Adam Silver would not attend Game 5 of the NBA Finals in San Francisco, citing league health and safety protocols.

It’s unclear if Silver has contracted COVID-19 or is considered a close contact. Silver’s condition beyond his placement in the protocols is also unclear.

The Boston Celtics and Golden State Warriors enter Game 5 on Monday with the series tied at 2-2. Silver has so far attended games in San Francisco and Boston and held its annual press conference on the finals before Game 1 in San Francisco.

The finals have so far been held in the middle a national increase in COVID-19 cases without the coronavirus impacting the players on the pitch. But Silver’s placement in protocols isn’t the first time COVID-19 has affected the NBA playoffs.

Warriors head coach Steve Kerr missed three games of Golden State’s second-round series against the Memphis Grizzlies in protocols before returning to the bench for the Western Conference Finals. Meanwhile, ESPN announcers Mike Breen and Jeff Van Gundy both missed Finals matches due to COVID-19. They have since returned to network finals broadcasts alongside commentator Mark Jackson.