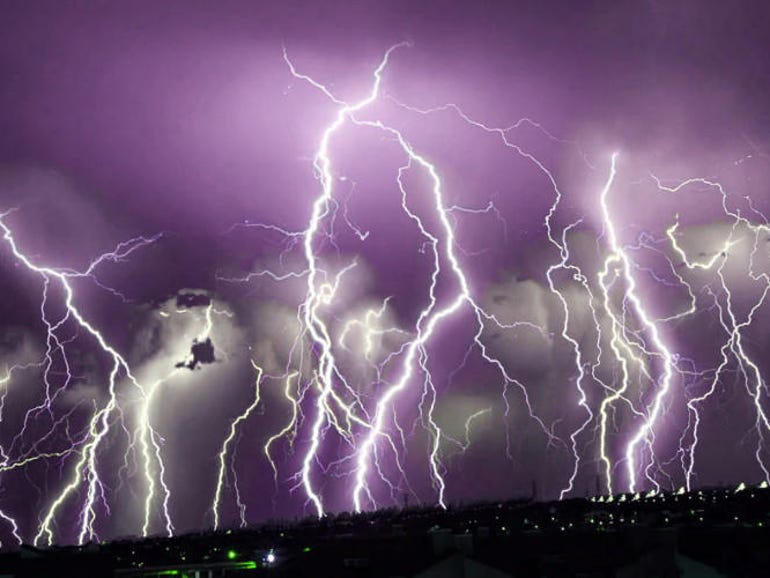 When the summer weather begins to hit Australia’s east coast, those connected to Fiber to the Curb (FttC) should prepare for electronic frying thanks to lightning activity.

“Between October 1, 2021 and November 11, 2021, NBN Co replaced a total of 21,424 devices. This includes replacements following multiple severe weather events in Australia’s eastern states in October,” did he declare.

“FttC NCDs…can be replaced for a wide variety of reasons, including customers removing the device when they move house, new devices being automatically provided when a customer changes providers, and accidental damage to the premises. ”

The company also said it had sought scientific advice on the lightning problem and that the NSW Blue Mountains had a higher than normal NCD failure rate.

“The Blue Mountains region has high levels of electrical storm activity and a geological makeup that can affect grounding mechanisms,” he said.

On the other hand, the number of complete fiber optic network termination devices due for replacement was 5616 from the beginning of the year until November 11.

Elsewhere in its responses, NBN said it has 640,880 brownfields in its fiber-to-the-basement (FttB) footprint, and while full fiber is the default for new buildings in more than 20 premises, the FttB is sometimes deployed at a customer. demand and FttB’s total new build figure is below 2%.

For the year to October 31, the NBN said 9.3% of all scheduled appointments were missed.

“In many of these cases, the technician arrived earlier or later than the stipulated time and still completed the job the same day. The number also includes some cases where bad weather limited the ability to complete the job. work,” he said.

“The number of missed appointments has steadily decreased month-on-month since May 21 despite adverse weather conditions in September/October, which may limit the ability to reach site on time and complete work. .”

In June, the NBN launched a call for expressions of interest from government agencies to participate in its A$300 million regional co-investment fund.

As of October 21, it had A$29 million in proposals underway, with 250 requests from local councils and state governments for cost estimates, and 21 projects won.