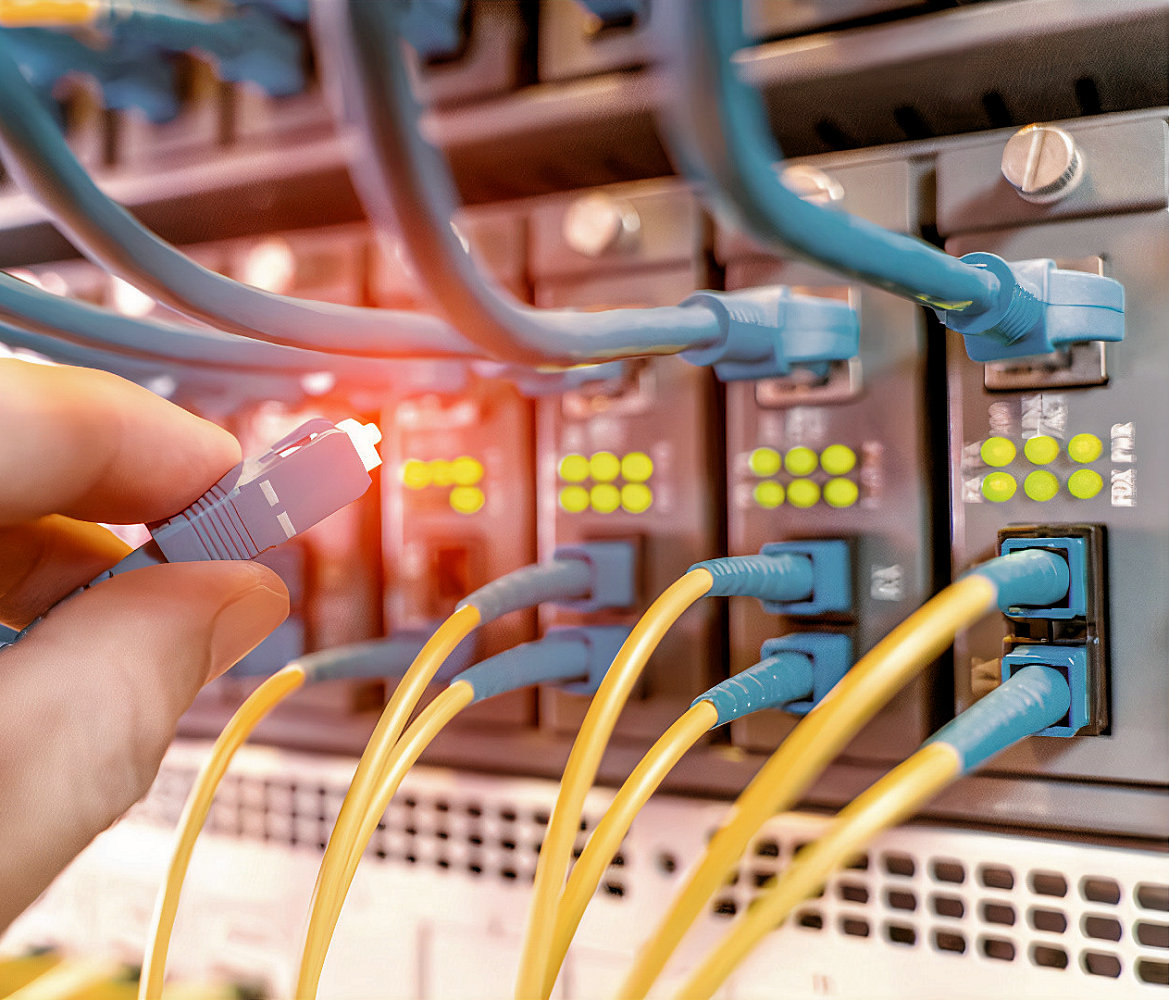 The new network, which focuses on the city of Aberdeen and its surroundings (part of the Aberdeen City Area Offer), now connects six main sites – Aberdeen, Westhill, Stonehaven, Banchory, Inverurie and Ellon as well as smaller communities in between (it is also backed by a 20-year contract).

The network also passes through almost 44,000 homes and 1,700 business premises in the region, but to reach them would require separate business investment from ISPs etc.

“Having delivered the complete fiber optic network, in this time frame, considering all the challenges of the pandemic and the various lockdowns, has been truly remarkable.

Vital and regionally important sites such as Aberdeen Royal Infirmary, more than 40 medical centers, as well as more than 50 schools and colleges, are supported by the new fiber network. Ultimately, the network will provide essential access to drive business growth and attract investment to the region. »

“The £10.5m Full Fiber project has transformed the connectivity of our public sector sites across the region. Additionally, it gave the entrepreneur the ability to offer services to local businesses and residents to access much better connectivity in areas that were previously underserved. I was very pleased that as a result the investment also produced significant community benefits, which was recognized by winning the Go Awards social value category demonstrating strong and progressive approaches to sustainability practices. fair work. After delivering two out of three digital projects funded by the Deal, we are now focused on delivering the final phase which will bring even more digital connectivity to the region.

However, it should be noted that this project was originally scheduled to be completed in March 2022, so it ended a few months later than originally planned. The deployment also leveraged 43km of existing fiber to reduce the amount of construction needed.