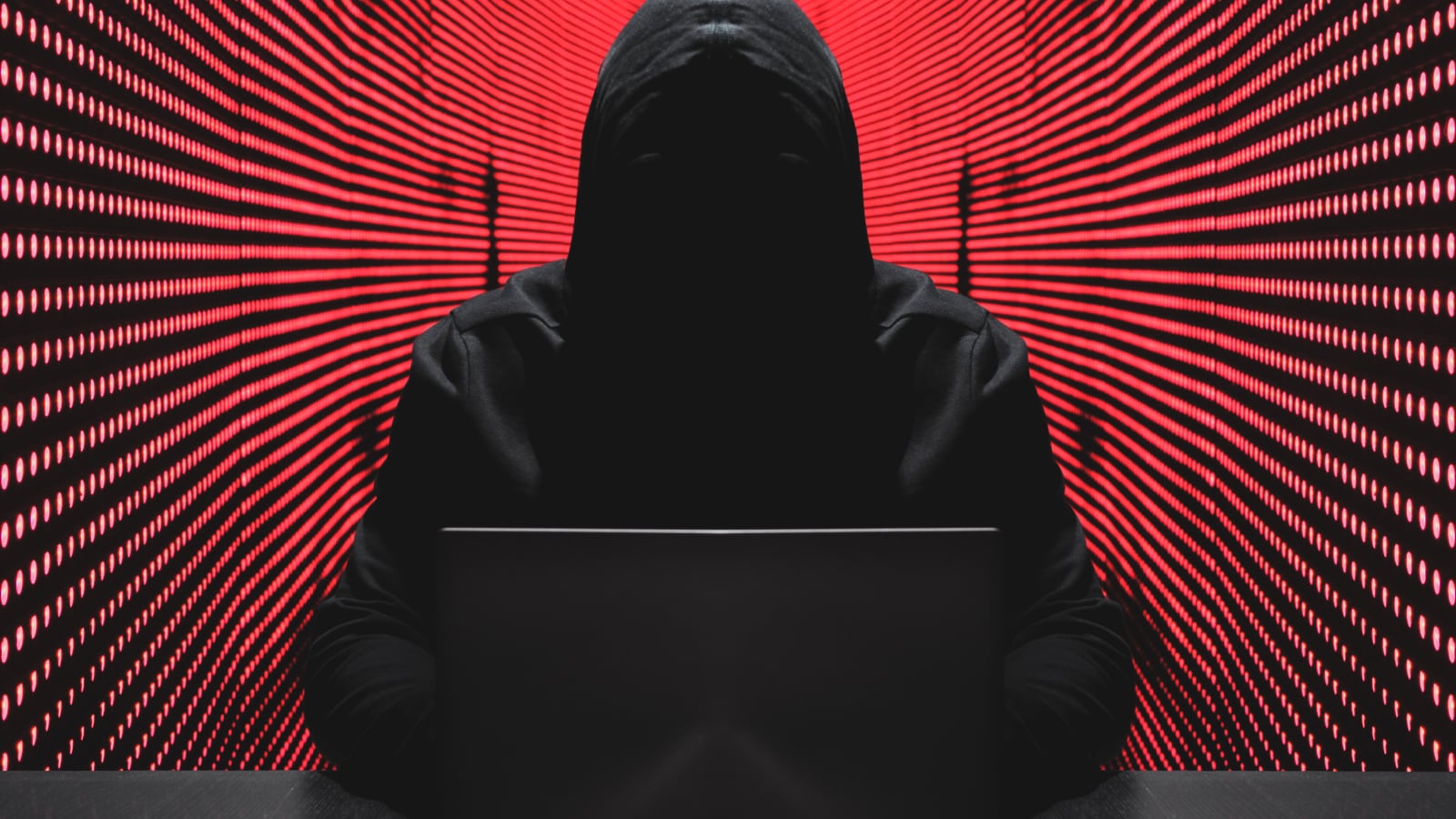 The National Investigation Agency (NIA) has reportedly launched an investigation into a fake Facebook account created by Pakistani spy agency ISI to steal defense data. But it is not yet clear what kind of data was obtained through the malware.

The purpose of creating this fake account was allegedly to remotely inject malware into the computers, phones and other devices of defense personnel, personnel working in the defense sector and related departments in order to to steal sensitive national security information.

The account, identified as fb.com/shaanti.patel.89737, which appears in the name of Shanti Patel, has also been said to have infected systems to gain unauthorized access to restricted data.

In June 2020, Andhra Pradesh Police had opened an investigation into the incident based on source information and that’s when the issue first emerged not only in relation to Facebook , but also with other applications.

The military issued a directive on July 9, 2020, ordering all commanders and troops to erase 89 social networking, microblogging, and gaming apps from their smartphones, including Facebook, Instagram, and Snapchat.

The NIA has launched an investigation into the national and international links of the suspects, as well as the national security implications of the data theft, based on the Andhra Pradesh police case.

the Hindustan time reported that according to one of the officers, the central agency will review the case under the Official Secrets Act (OSA), Unlawful Activities Prevention Act (UAPA), Technology Act information and conspiracy to wage war on India because sensitive data may have been accessed by the suspects who worked for the ISI.

An officer reportedly said the ISI-linked hackers posed as the “Shanti Patel” Facebook account contacted Indian defense officers and then engaged with them via private messaging.

He also said, “The suspects spread the malware by posting them as folders with beautiful photos of women.”

The malware was released from an unknown location in Islamabad, Pakistan, according to the investigation.

It should be noted that in 2018-2019, the NIA investigated an ISI-run naval spy ring that used social media accounts to trick sailors into collecting sensitive and classified information about the locations and the movements of Indian ships and submarines in the Eastern Naval Command at Vishakhapatnam, as well as other defense establishments.

In this case, at least 15 people were arrested and charges were filed in June 2020.

“Cyber ​​warfare is one of the non-traditional threats. This is not the only threat to our information system, but it is also a threat to the leakage of sensitive information from our country,” he added.

“Nowadays, government and private sector data is available online, and in this situation, a big cyberattack can give a big shock to the economy and can also cripple the machinery of government.”

In terms of protecting the defense establishment against such a threat, according to reports earlier this year, the British military banned WhatsApp due to fears that Russia could hack into the messaging platform to obtain information. operationally sensitive information. The UK Ministry of Defense is said to have confirmed the ban on WhatsApp due to “significant security concerns”.

2022-05-09
Previous Post: Understand the implications of OTCC-1:2022 for your business
Next Post: Zacks Analyst Blog Highlights ON Semiconductor, NeoPhotonics, Analog Devices and Semtech