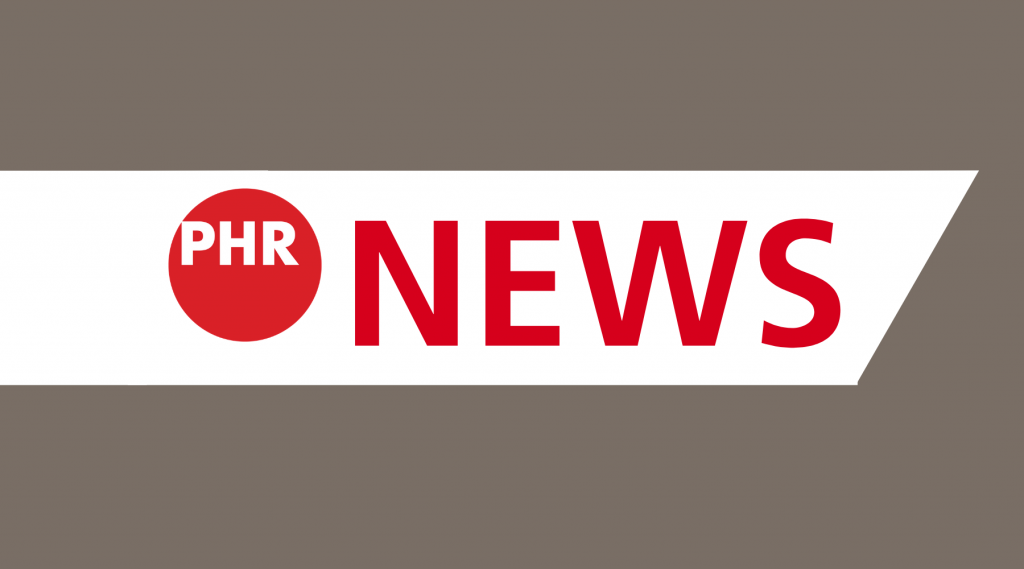 Physicians for Human Rights (PHR) hosts yesterday’s U.S. District Court for the Northern District of Texas decision lift the injunction that required continued implementation of the Migrant Protection Protocol (MPP), also known as Remain in Mexico, which required people seeking asylum in the United States to wait in often dangerous environments in Mexico. We also welcome the statement from the Department of Homeland Security commitment to stop enrolling new people in the MPP and to allow people currently enrolled in the MPP to continue their asylum claims in the United States.

“Finally, the United States can end the inhumane stay-in-Mexico policy, which has condemned tens of thousands of people to grave danger in northern Mexico,” said Michele Heisler, MD, MPA, Medical Director at PHR and Professor of Public Health and Internal Medicine at the University of Michigan. “Following the court ruling, the Biden administration can – and must – act now to end all MPP returns and help those currently stranded in Mexico access their legal right to seek asylum. PHR and our partners have documented and raised the alarm about the many harms inflicted by Remain in Mexico It is high time to end the MPP and move towards a more humane, rights-respecting asylum system and on.

The stay-in-Mexico policy has forced more than 70,000 people seeking asylum in the United States to wait in dangerous conditions in Mexican border towns while their cases are pending, in violation of U.S. and international law, which prohibits to return asylum seekers to places where they risk persecution. Over the past three years, PHR and others have documented extensive evidence of the harms suffered by individuals and families under the MPP, with migrants enduring unsanitary and unsafe living conditions, kidnappings, extortion, sexual and physical violence and other human rights violations.

Since the start of the MPP in January 2019, PHR has responded to hundreds of requests from lawyers for pro bono forensic assessments of asylum seekers enrolled in the program, most in support of asylum claims and a few. – some in support of requests for exemption from the MPP for health reasons. problems. Although most of the affidavits focused on the harms migrants fled in their home countries, most documented aggravating harms for migrants in detention in the United States and after returning to Mexico under the MPP. The affidavits also reported unsanitary and unsafe living conditions, limited access to health and social services, and family separations. Almost all of those assessed in a PHR survey of MPP met diagnostic criteria for post-traumatic stress disorder, and many had other debilitating psychological conditions or symptoms.

“After a year-long battle in the courts, the Biden administration and the Department of Homeland Security no longer face unfair legal or administrative mandates demanding the continued violation of the right to seek asylum,” Heisler said. . “We urge the administration to act as quickly and humanely as possible to allow migrants to enter the United States while their cases are being tried. PHR remains committed to working with its network of clinicians to provide forensic assessments to asylum seekers and to partnering with immigrant advocacy organizations to advance the timely and safe treatment of migrants whose rights have been violated for several years by this policy.

“This victory was made possible by the persistence of asylum seekers and many grassroots organizations who worked tirelessly to oppose a policy that flouted international law and violated rights. The MPP should be written into the history books and no US administration should ever revive such a draconian policy,” Heisler said.