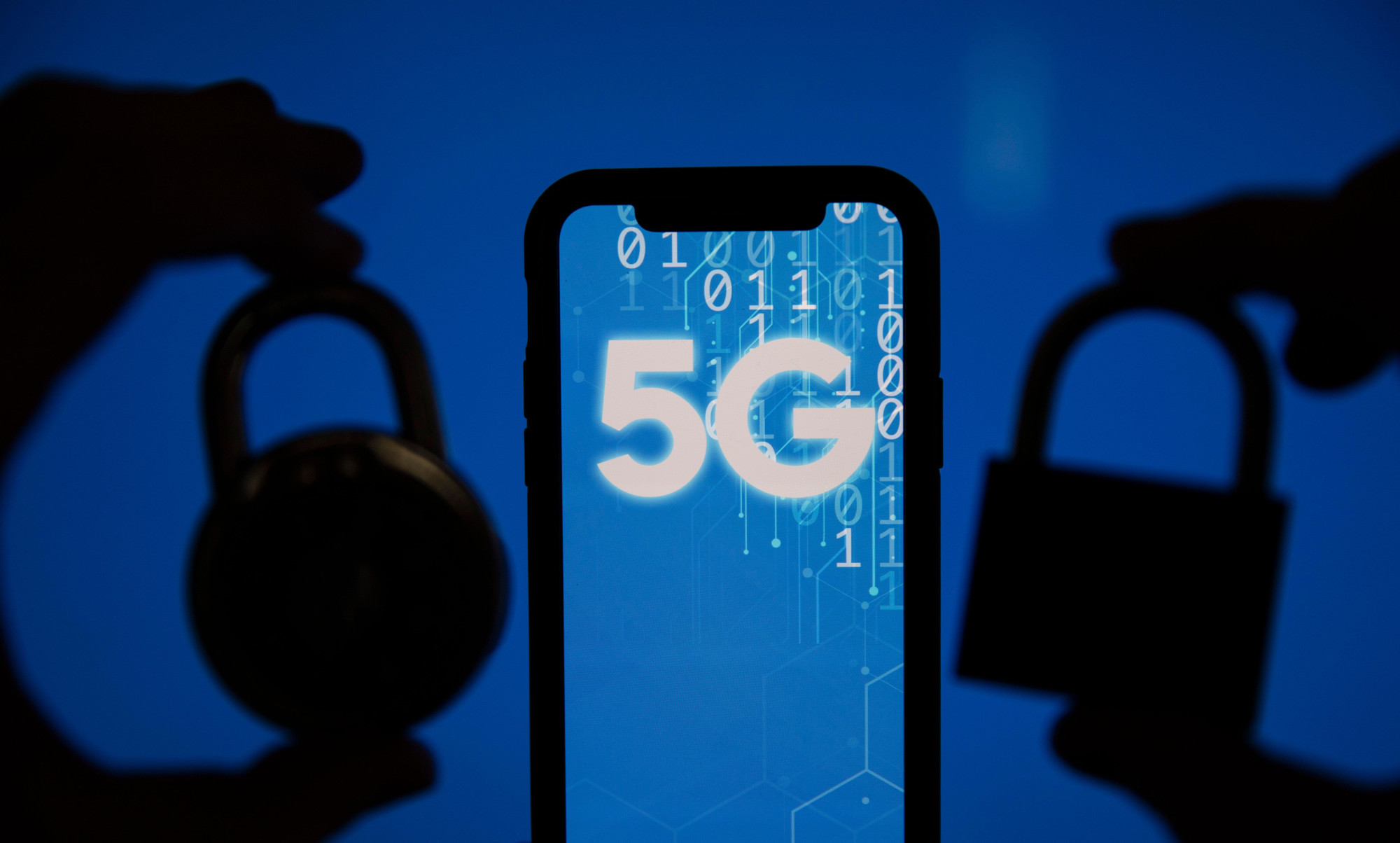 The manufacturing and industrial sector is on track to reach 49 million private 5G connections by the end of the decade.

That’s according to a new report from ABI Research, which predicts that these connections will generate $2.4 billion in connectivity revenue for providers. However, it looks like those numbers could be higher if device makers band together.

The result is that vendors have tended to launch converged devices that support Wi-Fi and LTE, in addition to 5G, ABI said. Indeed, when it comes to private enterprise cellular networks, LTE remains by far the dominant technology. A Global Mobile Suppliers Association (GSA) report released in June identified 794 organizations worldwide that are investing in private cellular networks, and that 603 of them have opted for LTE.

However, headlines in recent months suggest that telecom operators and vendors are stepping up their efforts to approach the smart manufacturing and industrial sector with more advanced devices that will require 5G connectivity. June was a particularly productive month. Chipmaker Nvidia has collaborated with BT and Ericsson, among others, to showcase a VR manufacturing workspace that allows teams in different locations to work together on the same industrial processes in real time.

Ericsson has teamed up with Italian incumbent TIM and robotics company Comau to demonstrate what network slicing can offer the so-called factory of the future. Additionally, Ericsson rival Nokia has teamed up with Korean company LS Electronics to co-develop new products for factory automation, data centers and intelligent transportation.

Meanwhile, in May, Nokia also teamed up with robot maker Mobile Industrial Robotics to demonstrate autonomous mobile robots (AMR) at a logistics event in Stuttgart. Also in May, BT signed a multi-year agreement with Ericsson that covers the development of private 5G offerings for manufacturing, defence, education, retail, healthcare, transport and logistics.

Admittedly, the momentum seems to be building then, but as ABI Research also pointed out, to get the most out of private 5G, manufacturers and industrialists need much more than just the access network.

“Customers will need to invest in ancillary technologies, such as advanced networking, data management and data analytics, to accelerate data collection and create a digital thread,” said Michael Larner, director of industrial and manufacturing research at ABI Research, in a press release. the week.

It doesn’t take a rocket scientist to realize that these ancillary investments add not only to the cost but to the complexity of a private 5G deployment. While some companies will have the in-house skills to find and implement these solutions on their own, it’s likely that the majority will need the help of a systems integrator or managed service provider of some sort. According to separate figures from ABI Research released in March, professional services revenue for private enterprise networks is expected to reach $47 billion by 2030, or 44% of total private network revenue.

While that number may make vendors salivate, they’ll need to prove to businesses that the long-term benefits of private networks are worth it.

“The lack of 5G devices is a real barrier to adoption, but vendors, information technology (IT) vendors, operational technology (OT) specialists and system integrators (SIs) should work with potential customers to educate them today on the potential of 5G,” Larner said.

Get the latest news straight to your inbox. Sign up for the Telecoms.com newsletter here.