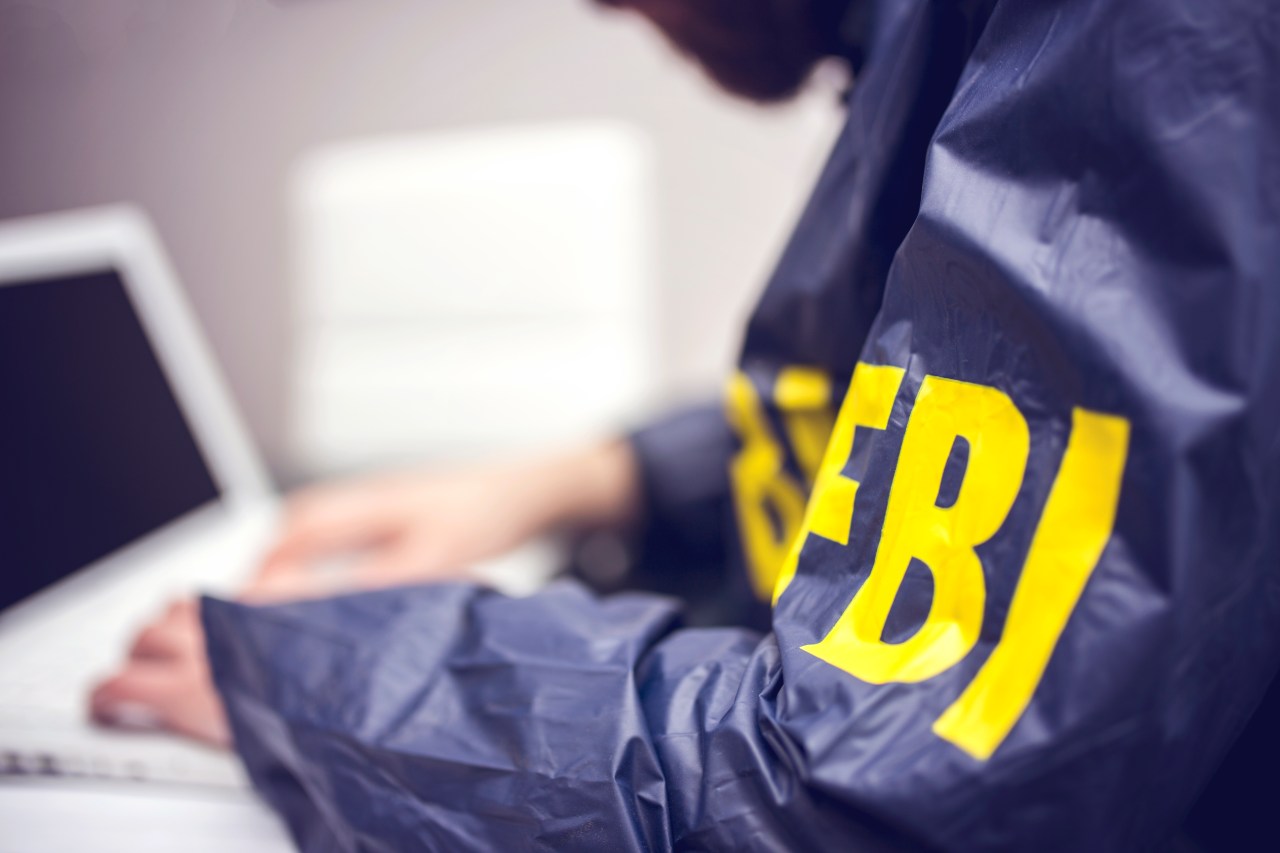 WASHINGTON DC (KAMR/KCIT) — Today, U.S. Senator John Cornyn and a bipartisan group of senators introduced legislation to improve the treatment of FBI child victims and witnesses, according to a press release from Cornyn’s office.

According to the press release, during the Senate Judiciary Committee hearing considering the Inspector General’s report on the FBI’s handling of the Larry Nassar investigation, a victim testified about his treatment by staff. from the FBI who interrogated her.

The press release says the legislation, crafted with input from child protection groups, aims to improve how the FBI deals with child victims and witnesses by requiring trauma-informed experts to participate in any interview with a victim who reports child abuse or trafficking to the FBI.

“It takes enormous courage for young victims of sexual assault to tell their story and overcome the fear that they will not be taken seriously, ignored or wrongly blamed,” Cornyn said. “To avoid re-traumatizing victims during the investigation process, it is imperative that we give these people the support they need to ensure that survivors feel respected during the interview process and that abusers are prosecuted to the full extent of the law.

The legislation stipulates that victims would be interviewed by experts and requires the FBI to use multi-disciplinary teams when investigating child sexual abuse cases, child sexual abuse material cases and cases of child trafficking, including in situations where the victim being interviewed is no longer a child.

The press release says the legislation has received support from the Rape Abuse & Incest National Network, the National District Attorneys Association, the Army of Survivors and the National Children’s Alliance.