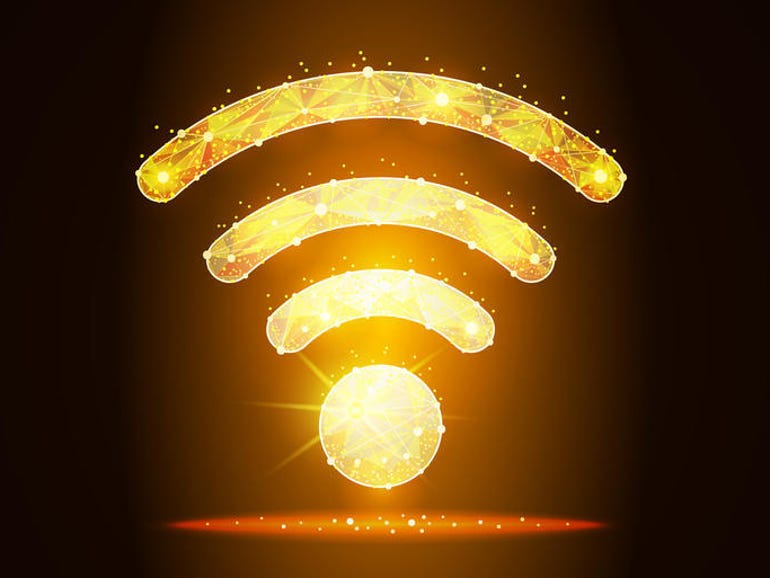 Comcast released its first-ever WiFi Trends Report, a study of how users of its Xfinity home broadband network are using WiFi to connect their devices to the web.

The new study found nearly one billion unique devices connected to Xfinity gateways in 2021, a 12x increase from the figure recorded in 2018.

The most common devices to connect were smartphones, with 346.9 million unique devices reaching the web through Xfinity routers during the year, more than a third of all connected devices.

Interestingly, smartwatches and fitness trackers were next at 49 million, with 841,000 connected fitness devices also helping this category to become the fastest growing type of Xfinity hardware-connected device. Connected exercise machines like Peloton Bikes and their ilk saw a 93X jump from 2018.

Internet of Things (IoT) devices such as medical devices, some smart home devices and other connected sensors round out the top five.

Looking at the human component of devices used to connect to its Xfinity network, Comcast asked respondents to identify themselves as one of five user types: streamers, tech-savvy home managers, gamers, bees workers and creators.

Entertainment was clearly the need for the largest subset of users, with 41% choosing Streamer to describe themselves, followed by tech-savvy home managers at 23%, gamers at 17%, worker bees at 14% and creators at only 5%.

These same respondents appear to plan to continue expanding their collections of Wi-Fi-connected devices, with 72% telling Comcast that they will add more devices to their home networks in the coming year. . 44% apparently plan to bring a new smart TV or A/V system to the home, while 27% are focused on smart home tech like lighting and air conditioning.

Meanwhile, the increasingly popular connected fitness category attracted 20% of respondents to plan for further growth, while 16% plan to add Wi-Fi-connected toys or drones to their hardware.