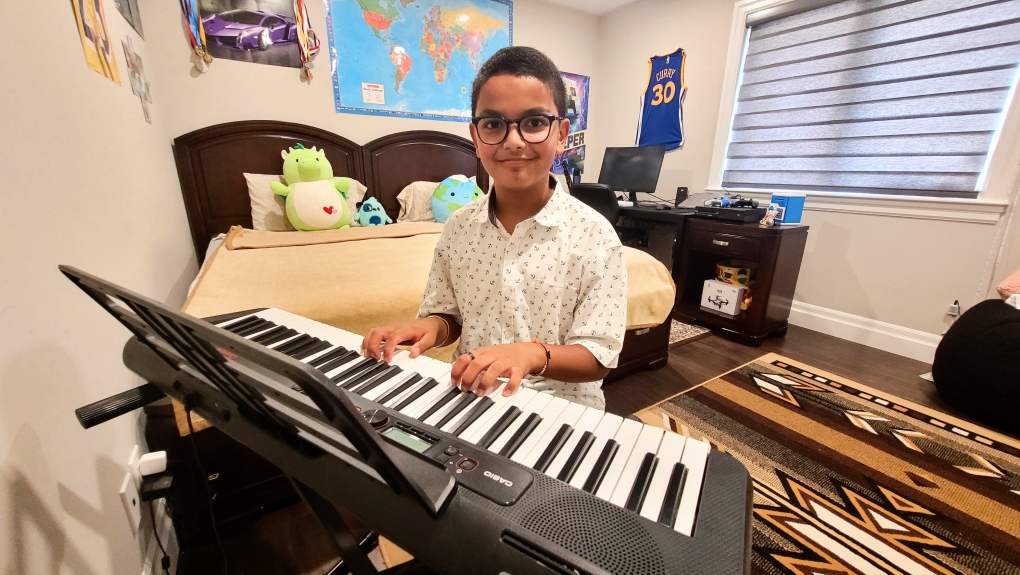 With the first day of school less than a week away for Ontario students, 11-year-old Manridh Saini says he’s excited to see his friends for what he hopes will be the first school year “fully normal” since the start of the pandemic.

But following the province’s changes to its COVID-19 guidelines, the thought of being in a classroom full of students is concerning for Saini.

“Now that the rules have changed, they may be sick but are just coming to school. Hopefully they will be quarantined for a few more days just in case, for the safety of others,” Saini said.

As of Wednesday, the province says people who test positive for COVID-19 can be released from isolation 24 hours after their symptoms resolve.

Although people are recommended to mask up for 10 days after their self-isolation period ends, it is not mandatory to do so.

Saini said he would like to see mandatory mask-wearing.

“Just because [other] people will know they are sick,” he explained.

According to infectious disease expert Dr. Dick Zoutman, former chief of staff at the Scarborough Health Network and professor at Queen’s University and the University of Toronto, the province’s relaxed rules have left Ontario ” blind” and “unprotected” when it comes to tackling COVID-19.

“It’s getting more and more dangerous as we move forward,” Zoutman said, adding that now is not the time to lift restrictions as students return to class.

“Sick people will be circulating around the spread of this contagious virus.”

As for Saini, who is about to start sixth grade at Legacy Oak Trail Public School in LaSalle on Tuesday, he said he’s more excited than ever to get back into a study routine.

He just hopes that a possible outbreak of COVID-19 cases doesn’t hamper his school year, as it has for the past two years.

“COVID is not gone yet. I think they should make safer rules, just so this virus can go away,” Saini said.

“But with the rules they have set this time, it could start to get worse again.”