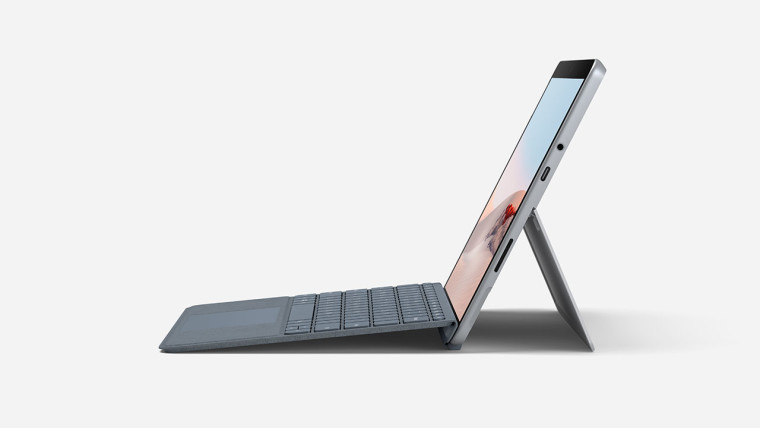 What’s new in the June 2022 firmware update for the Surface Go 2?

Here is the list of new drivers in the update:

You can install the latest firmware update on all Surface Go 2 configurations with Windows 10 20H1 or later. According the official documentationthere is no problem in today’s version.

Microsoft plans to continue updating Surface Go 2 firmware until May 6, 2024. The tablet’s predecessor, the original Surface Go, will reach end of support this year on August 2, 2022. this computer is currently suffering from a failed firmware update. than base configurations bricked in with eMMC storage. Unfortunately, there is still no solution to this problem.

Here are other Surface devices Microsoft updated this month: