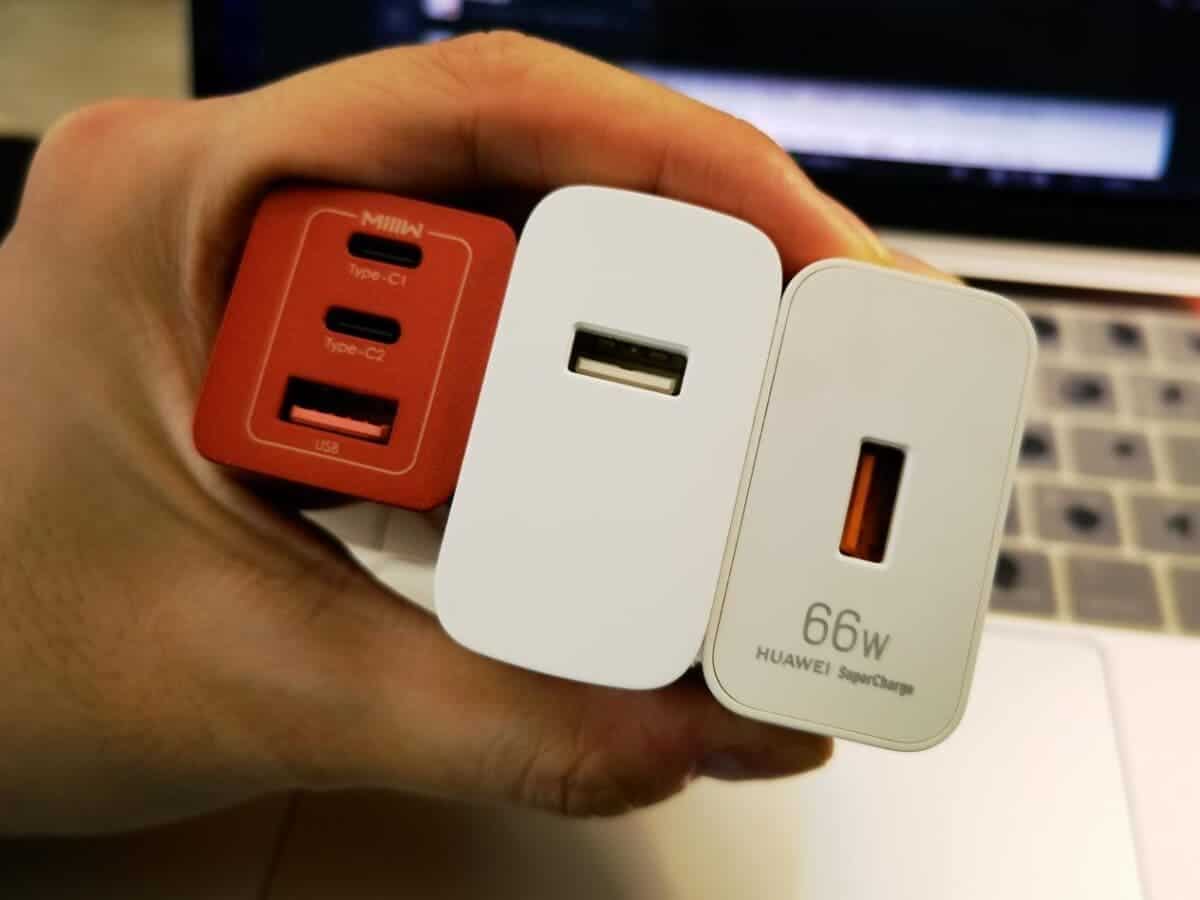 When it comes to charging protocols, there are a handful of chargers from different manufacturers. In fact, the same manufacturer has different charging protocols. Thus, a charger for phone A may not effectively charge phone B even if they are of the same brand. If you somehow forget your charger, you may find it very difficult to get a compatible charger. No doubt, this scenario is very embarrassing and could be terrible.

Chargers from a few years ago are “useless” now

Why is it rare to find a charger from a few years ago that is still relevant today? The reason is that the micro USB interface was the common configuration a few years ago. This interface was widely used in small devices such as power banks, electric toothbrushes, flashlights, and cell phones in the early days. Most smartphones at that time were also designed with removable batteries. Therefore, this interface is actually used more for data transmission, the load can only be considered “auxiliary”. The maximum charging current of its interface is only 2A. For most equipment manufacturers, this is not a standard they can keep.

With the growing demand for better smartphones, the battery capacity is also increasing. The batteries are no longer removable and it takes shorter periods to fully charge the smartphone.

Today, Type-C has become the standard configuration for electronic devices such as cell phones, and even most computers use the Type-C interface. Although everyone’s “interface” is the same shape, chargers between different devices cannot be universal. The “culprit” is that the charging protocols of different manufacturers are different.

Early private tunings all use low voltage and high currents to increase power output. The maximum current of micro USB is only 2A, which can no longer meet the increasing charging needs in the later period. The Type-C interface can “carry” large currents more than the former.

Some of the different charging standards

Oppo has launched a “magic modification” micro USB interface with green contacts. The principle of its function is to realize “quick charge” by adding contact pins and using its own charging head. This type of fast charging was named by Oppo VOOC, which quickly became popular in the market in 2014. With this technology, the company offered two hours of talk time for only five minutes of charging. Unfortunately, it can only charge specific smartphones with specific sockets and charging heads. It is actually a “private charging protocol”. 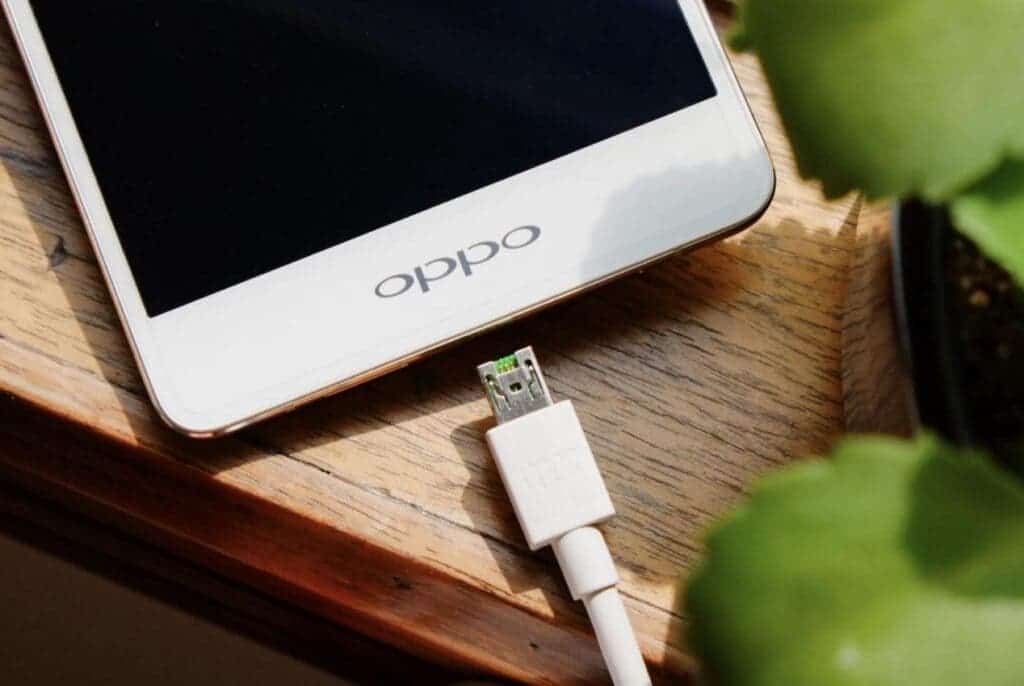 OPPO uses “charge pump” technology to increase conversion efficiency. It also uses half the voltage to double the current and increase charging “power”. 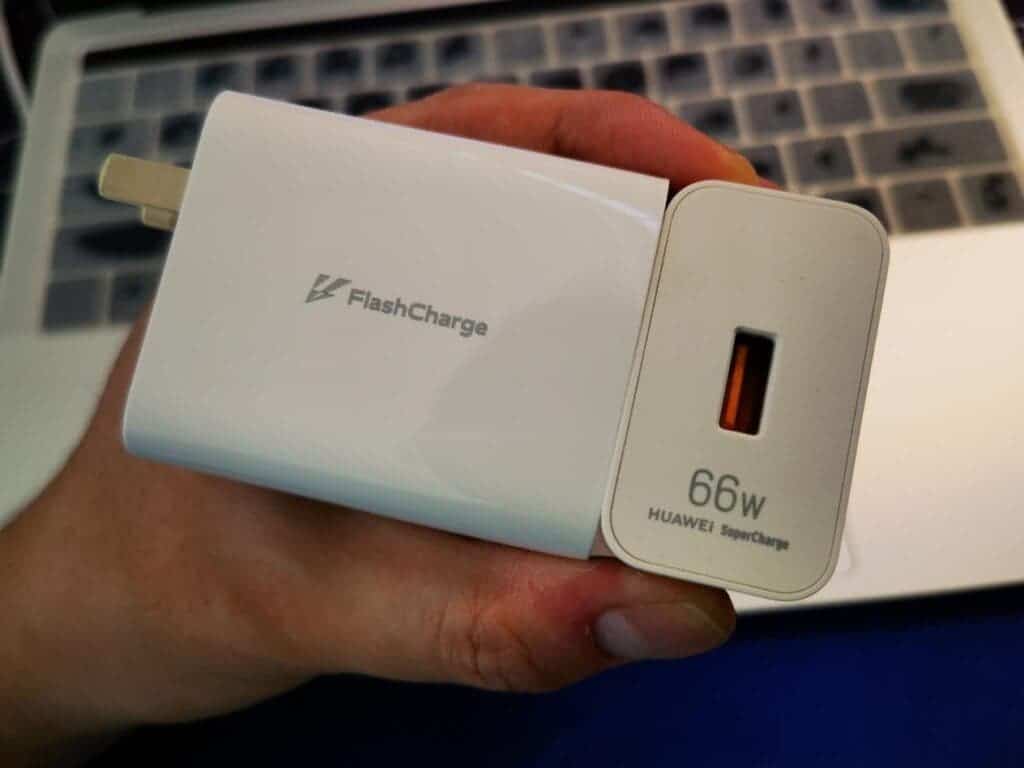 Huawei is more complicated and can be seen in two stages. The first step is the QuickCharge technology launched with Huawei’s Mate8 flagship mobile phone. The protocol is FCP, but it is very interesting that the FCP and Qualcomm QC2.0 protocol are “public”. The deal is basically the same. It goes without saying that Huawei devices should be able to be charged via the QC2.0 charger, but this is not the case.

Due to the limitation of patent issues, Huawei then changed from the high voltage and low current of FCP to the high current and low voltage through the self-developed SCP protocol. Whether it’s the latest 40W super-fast charging or the current 66W charging head, thanks to the similar “charge pump” technology, the charging efficiency is better.

The charging protocol Samsung mobile phones can be described as “chaotic”. At first, its own high-voltage, low-current AFC protocol was adopted. However, it is compatible with QC2.0 and therefore discontinued thereafter. After a “complex” adaptation period, it was simply on the last flagship. The “public” PPS protocol is directly used. 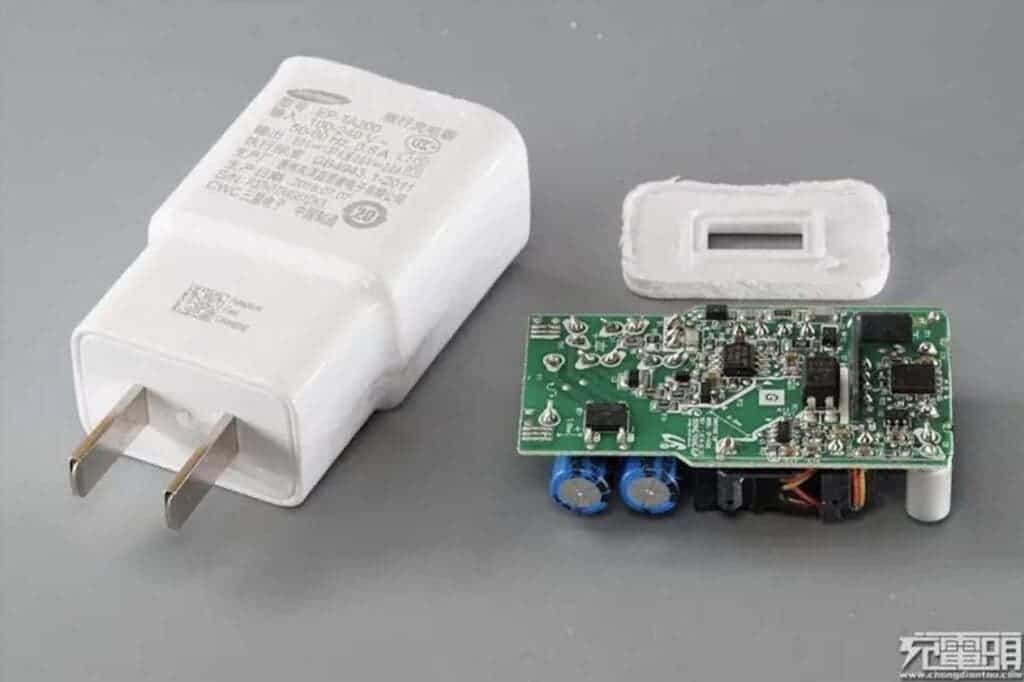 In short, the PPS protocol is the abbreviation of the programmable power supply protocol in the USB PD 3.0 standard by the USB-IF standards organization in 2017. To support this protocol, PD3.0 must be supported.

Moreover, since PPS is still in the development phase, few manufacturers use it. However, compared to previous “private protocols”, PPS protocol loaders have good compatibility with QC/PD and have been recognized by some manufacturers. High power chargers from Android mobile phone manufacturers are essentially “private” deals.

The most “extensive” compatibility is the USB-PD protocol. This technology comes from the USB-IF standards organization, of which Google, Apple and Qualcomm are members. The PD protocol is Apple’s “only” certified fast charge. The current PD3.0 protocol has reached 100W, and it also has good downward compatibility.

Qualcomm’s QC protocol is also a “public protocol”. For example, the latest QC5 is based on PPS, which can achieve over 100W power through dynamic adjustment, and has better backward compatibility.

Additionally, there is MediaTek’s PE agreement. However, because it is too niche, this technology is not appearing in the mainstream smartphone market. Few manufacturers use the MediaTek PE charging protocol.

Can the charging protocol be “unified”?

For “fragmented” fast charging like we have with Android brands, there have been attempts to unify the charging interface.

Different brands of mobile phones and chargers often can only achieve lower charging speed. Not only does this seriously affect the user experience of fast charging, resulting in wasted resources; it also considerably increases the risks and R&D costs upstream and downstream of the industrial chain.

The Chinese Academy of Information and Communications Technology, Huawei, Oppo, Vivo and Xiaomi took the initiative to launch the “Technical Specifications for Fast Charging Integration for Mobile Terminals”. It has attracted many terminal and chip companies such as Honor, Silicon Power, Rockchip, Lihui Technology, Angbao Electronics and Dianku Network.

However, there is still a long way to go to achieve unification of interface or charging protocols. At present, in the face of such a “chaotic” charging protocol from Android manufacturers, it is still the most reliable to buy a high-power GaN charger that supports more protocols.