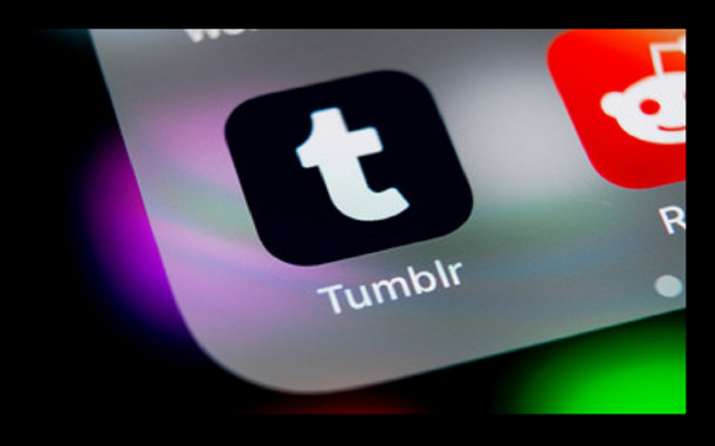 Social networking site Tumblr has come with an update for iOS users that censors a long list of tags to comply with Apple’s strict security guidelines.

According to The Verge, the platform says it changes the ability of iOS users to access sensitive content, affecting their experience when it comes to searching for content, scrolling through “Tips for You” sections. and “Next” from the dashboard and might even prevent access to flagged blogs.

The platform said it needs to “expand the definition of what sensitive content is to” stay available in Apple’s App Store, “and it appears Tumblr has extended it quite far.

Tags are what make posts searchable on Tumblr; Posts with censored tags won’t appear on a user’s dashboard, nor on the platform’s search page, according to the report.

A Twitter thread drew attention to some of the absurd tags that ended up filtering out on iOS, including the ‘submit’ tag.

According to the report, a Tumblr user followed all the tags blocked in a Google document. The user noted that most of these tags have been banned on iOS – not all devices – and the tags listed are subject to change.

Some banned tags are obviously related to sexual, violent, or harmful content, but others don’t seem to fit on the list and may actually do more harm than good by staying there.

For example, “girl”, “sad” was banned. “Single dad,” “single mom,” “single parent,” “suicide prevention,” and “testicular cancer” are also on the list, which could affect those who wish to seek help in any of the above. these areas.