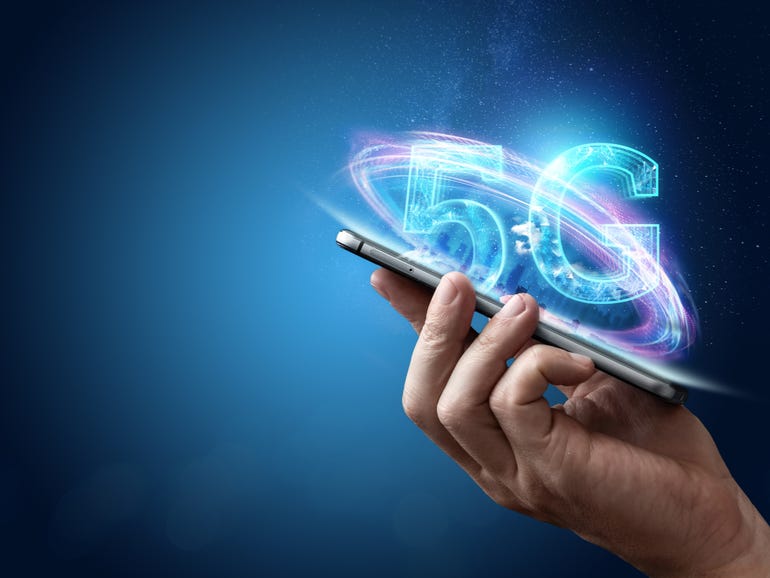 5G is now standard on US networks, with the expectation that each flagship includes support for 5G.

Verizon’s “5G Nationwide” network uses dynamic spectrum sharing (DSS) technology over low-band spectrum, allowing customers to switch to 4G LTE or 4G in areas where 5G the service is not available. By integrating IoT devices into the network, Verizon Business aims to be a “one-stop-shop destination for IoT, with solutions spanning broadband and low-speed, 5G and LTE … for applications in all sectors, “TJ Fox, senior vice president of Automotive Industrial IoT for Verizon Business, said in a statement.

The company also announced on Tuesday new IoT analysis and management tools for Verizon customers, along with a low-cost Verizon-certified device that is expected to make IoT more accessible to more and more users. use cases.

During its Investor Day presentation in March, Verizon announced plans to build an additional 14,000 millimeter wave sites this year, offering what Verizon CFO Matthew Ellis called “the ultimate experience of 5G “. The company is also making significant investments to expand the 5G C-band, which will strengthen its network-as-a-service strategy. Verizon’s broader 5G strategy is to merge 5G with advanced computing and IoT, as well as create an ecosystem with tech giants like AWS and Microsoft Azure.

The new analytics tools will be part of the Verizon ThingSpace Intelligence suite, which includes a set of existing IoT services, such as Intelligence Analytics Dashboard, SIM Secure, Device Diagnostics, and Location Services. New capabilities include wireless network performance, anomaly detection, live network coordinated firmware (FOTA) management and the ThingSpace scan engine. The suite is now available for customer testing and is expected to be commercially available next year.

As for the new low-cost IOT module, it comes from Quectel with a Qualcomm chipset. At less than $ 4, Verizon said it should make it easier than ever to deploy industrial sensors. Its low power consumption makes it suitable for applications that expect to operate for 15 or 20 years without being touched, such as smart meters, HVAC units, air and water quality monitors, controls manufacturing, smart lighting nodes and municipal smart infrastructure.

The BC660K-GL module is certified with Verizon, making the operator the first in the United States to enable the module on its national narrowband IoT network. Verizon’s connectivity plans will start at less than $ 1.

2021-10-26
Previous Post: Swapping smart home devices between Wi-Fi is boring
Next Post: The judge at the head of the investigation into the Beirut explosion: discreet and provocative