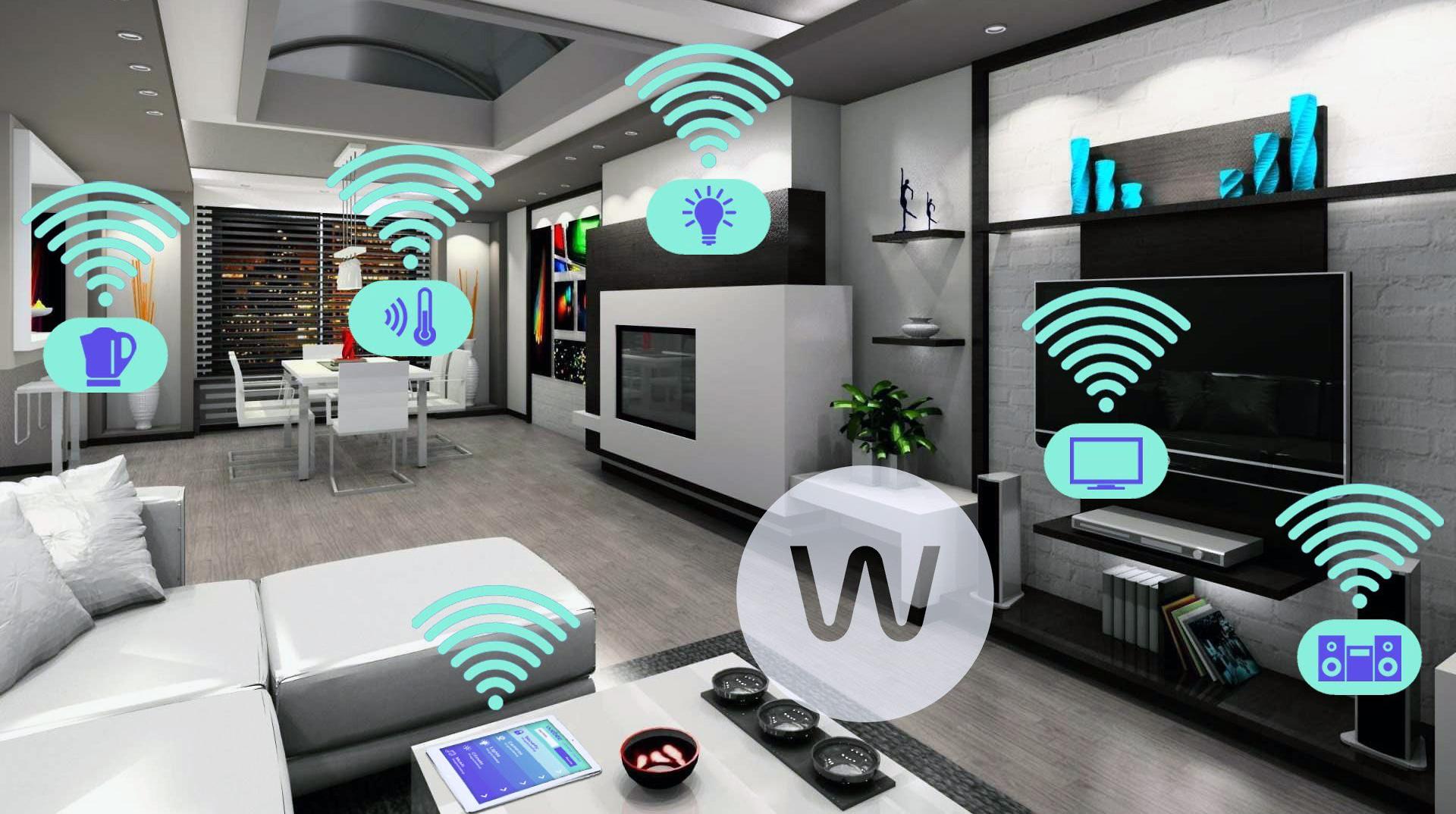 Devices are increasingly the target of cyberattacks, which have led to injuries, harassment and breaches of user privacy. Security standards and protocols for IoT devices could help address the threats faced by users of smart home products.

Smart home devices have grown significantly in popularity over the past few years. They are becoming more and more affordable and accessible. Also, more people are buying homes, causing a national housing shortage in the UK Unfortunately, as smart home devices are increasingly used, hackers are taking notice.

Over the past few years, there have been more and more headlines about smart home devices being hacked, accessed remotely, or used to harass and terrorize people in their homes. For instance, Ring was criticized in 2020 when dozens of people reported that these smart doorbells and security cameras were remotely controlled.

The victims of the hacks included babies, children and the elderly. Hackers took control of users’ smart home security cameras and used them to spy on residents and even talk to them. Unfortunately, these cases are becoming more and more frequent.

Other hacks of smart home devices, primarily cameras, have resulted in dangerous and disruptive police raids. In these cases, the hacker uses a smart home security camera to live stream a raid on an innocent owner after issuing a false alarm to the police.

The current state of IoT standards and protocols

Something needs to be done to ensure that smart home devices are safe from cyberattacks. IoT items tend to get overlooked in cybersecurity efforts because they aren’t smartphones or computers. They may look harmless enough, but they’re still connected to the internet, which means they’re at risk of being hacked.

Smart home cybersecurity is still a relatively new area. IoT standards and protocols are crucial to secure these devices. However, creating standardization is a challenge when different brands of devices are not compatible with each other. Some of the biggest companies are coming together to change that, though.

Google, Amazon, Apple and other major smart home device makers form standardization platform known as Matter, which will set baseline compatibility standards for all new smart home devices. Matter is the first major step towards IoT standards and protocols for the smart home. By committing to these standards, manufacturers of smart home devices will ensure that their IoT devices are compatible with all other compliant items.

This is great news for consumers, but it could also help bolster IoT security. Matter has developed a set of privacy principles which all member manufacturers must comply with. These guidelines include minimizing data collection and storage, overlaying authentication methods, and providing secure firmware updates. The baseline standards set by Matter will also make it easier for developers to build effective cybersecurity apps for smart homes.

Material standardization will go a long way to improve compatibility between smart home devices and strengthen basic security. However, owners may wonder what they can do to protect their IoT devices now. Fortunately, users can easily implement strategies to improve their smart home security.

Homeowners should start by securing their home Wi-Fi network. This is especially important for anyone working remotely. Home network security must be a top priority for remote employees as they use their network to send and receive important and often sensitive information. Additionally, these workers are spending more time at home, which may lead them to use their smart home devices more often.

Likewise, always change the default password on smart home devices. Many IoT items come with weak default passwords. These are insecure and are often shared between many units, making them very vulnerable to hacking. Hopefully IoT standards and protocols for security will change this trend in the future. Today, owners should ensure that all of their smart home devices have strong, unique passwords and use multi-factor authentication where possible.

Homeowners can secure their Wi-Fi networks by giving their network a long, complex password and using a high-quality router. It may also be wise to segment home Wi-Fi networks, which involves creating separate branches on the same system with isolated devices on each. Users can use their router’s guest network for IoT devices. This way, if an IoT device is hacked, the attacker won’t have access to any PCs, phones, or other items on it.

Know the signs of a hack

Hopefully, strong passwords and a secure home network will prevent hackers from accessing owners’ smart home devices. It is a good idea to be aware of signs of a hacked device In case. This is especially important with smart cameras and doorbells, which are among the highest risk targets for device hacks.

Signs of a compromised smart camera include an active recording light, higher than usual data traffic, unexplained sounds, and random movement of the unit. Suspicious login activity on smart home apps is another dead giveaway. Sometimes hackers even speak through hacked smart cameras. Owners should unplug their devices as soon as they notice potentially suspicious activity.

Finally, homeowners need to be aware of where they place IoT cameras and speakers around their smart homes. These devices can be useful for things like keeping an eye on children or monitoring burglary attempts. However, hackers tend to choose soft targets like children and old people to harass. For example, in 2019, a hacker made fun of a little girl through the smart camera in his bedroom, telling him he was Santa Claus.

It may be a good idea to avoid placing smart cameras and speakers in bedrooms and bathrooms. Until more reliable secure elements are developed, prevention is better than cure.

Owners can use the strategies above to start protecting their smart home devices from hackers. However, in the long run, what smart homes really need are comprehensive IoT standards and protocols. Matter is a good start, but it will take large-scale action to ensure smart devices use the best possible security tools and apps.

For example, IoT security standards might require all devices to ship with unique, secure default passwords. Users still need to set their own, but that’s clearly not something many people do. They’re just not familiar with cybersecurity best practices, so manufacturers need to step in to protect them.

Smart camera hacks seem to be one of the biggest security issues for devices, so these items should be a top priority in IoT standards.

For example, smart cameras could have a feature that records video without any ability to stream it. It can also be useful to require multi-factor authentication to view, stream, or access a smart camera or speaker. Similarly, smart device manufacturers could require users to change their passwords regularly, which could help prevent stolen or compromised login credentials from being used to hack into smart home devices.

Ultimately, it may require the intervention of a federal organization or other authority to establish strict and universal IoT standards and protocols for smart device security. Some international organizations are already mobilizing.

For example, the The EU has established a set of standards for consumer IoT devices in 2020 which applies to all member countries. Similarly, the International Organization for Standardization has published IoT security and privacy guidelines in 2022, accessible and usable worldwide. In the United States, the National Institute of Standards and Technology has also established a program to provide cybersecurity guidance for IoT devices.

Hackers are increasingly targeting smart home technology as it becomes more popular. Cross-brand compatibility is an attractive quality of life feature, but security must be the top priority for Matter and other smart home standards organizations. From manufacturer collaborations to large-scale international standards, IoT devices need basic security protocols to ensure people can safely use the technology now and in the future.