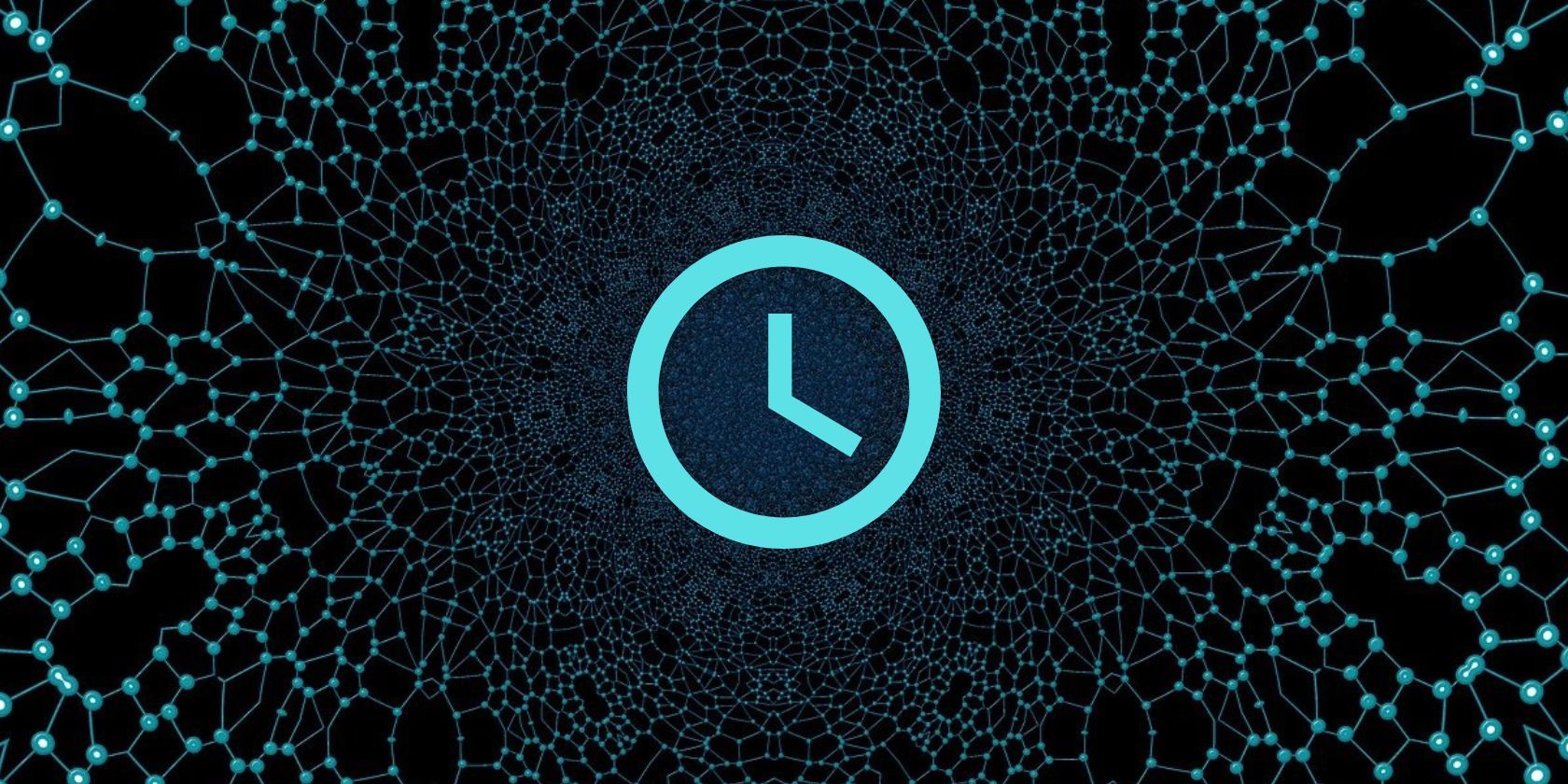 What is Network Time Protocol? Why is this important?

Time synchronization is critical in computer networks because planning, managing, debugging, and protecting a network all involve establishing when an event has occurred and require accurate time. However, it is difficult to maintain an exact time because the computer clock drifts a few minutes or seconds per day.

Therefore, routers, servers, devices and switches use Network Time Protocol (NTP) to solve the problem of network time synchronization. But why is NTP important and how does it work?

What is Network Time Protocol?

Network Time Protocol is an online protocol that synchronizes computer clock times in a network to within milliseconds of UTC, allowing devices connected to a TCP/IP network to operate at the same adjusted time. This includes protocol and client-server programs for computers. It is very effective in correcting server transmission errors and is the basis for time synchronization across networks.

NTP was first developed by Dave Mills in 1985 at the University of Delaware, but today the protocol is open-source and used worldwide.

How does the Network Time Protocol work?

What are stratum levels?

It is important to consider Segal’s Law when installing a time server for a network:

A man with a watch knows what time it is. A man with two watches is never safe.

Based on this law, maintaining two NTP servers makes it difficult for hackers to decide which one is genuine. Although it is better to choose two servers from stratum 0 because of their high accuracy, a combined stratum 0 and stratum 1 server will also serve effectively.

NTP has several features, but these are the two most important features:

Other features of note include NTP’s ability to resolve or adjust errors in server information exchange, regardless of the severity of the fault or vulnerability. Secondly, it is very consistent and reliable in timing, which makes it a valuable asset for organizations that need the time synchronization element to operate successfully. These organizations include transportation/traffic control systems, such as those of trains and airplanes, hospitals, financial institutions, and security organizations.

Why NTP and time synchronization are important

Minute time gaps between devices could lead to chaos. Accuracy is not a luxury but a very important and valuable necessity. While there are several scenarios in which this happens, here are a few that show the importance of NTP.

Security systems rely on synchronized time to prevent crime and combat it if it occurs. For example, devices such as security cameras work with timestamps to record events in real time, making it much easier to track evidence and solve a crime. Time synchronization is a valuable asset for optimal security.

Files, such as software applications, are timestamped for warranties and carry expiration dates or update schedules based on when they are installed on a computer.

Synchronized time ensures that these coded instructions in applications are followed. This rule also applies to automatic file system updates and bug fixes designed for maintenance that may occur on a network of computers at a fixed time.

The nature of projects with procedures is that they require sequential steps to accomplish them. Some or all of the steps may be time sensitive, and synchronized time is very relevant to success, where procedures are distributed to different team members working on the same project.

Timestamps are very relevant in things like emails, text messages, and delivery reports, depending on the circumstances. NTP is also very useful in telecommunication and broadcast settings.

Some medical procedures are timed and use timed medical equipment for precision and accuracy. The presence or absence of synchronized time could mean the difference between life and death.

7. Time value in the real world

It is only possible to perform a credible audit or forensic analysis of any kind with the intervention of synchronized time.

Automatic time synchronization makes things easier for many device users, as only some are savvy enough to manually configure their time setting to accurately and accurately reflect real time.

Network Time Protocol is Vital to the Internet

Network Time Protocol is an online protocol that helps computers communicate and synchronize time over data networks. Since its genesis in 1985, it has undergone several evolutions, in particular by integrating stratum levels. With recent advancements in technology, we will see the application of NTP in the metaverse and Web3 space in no time, as the application of NTP knows no bounds.