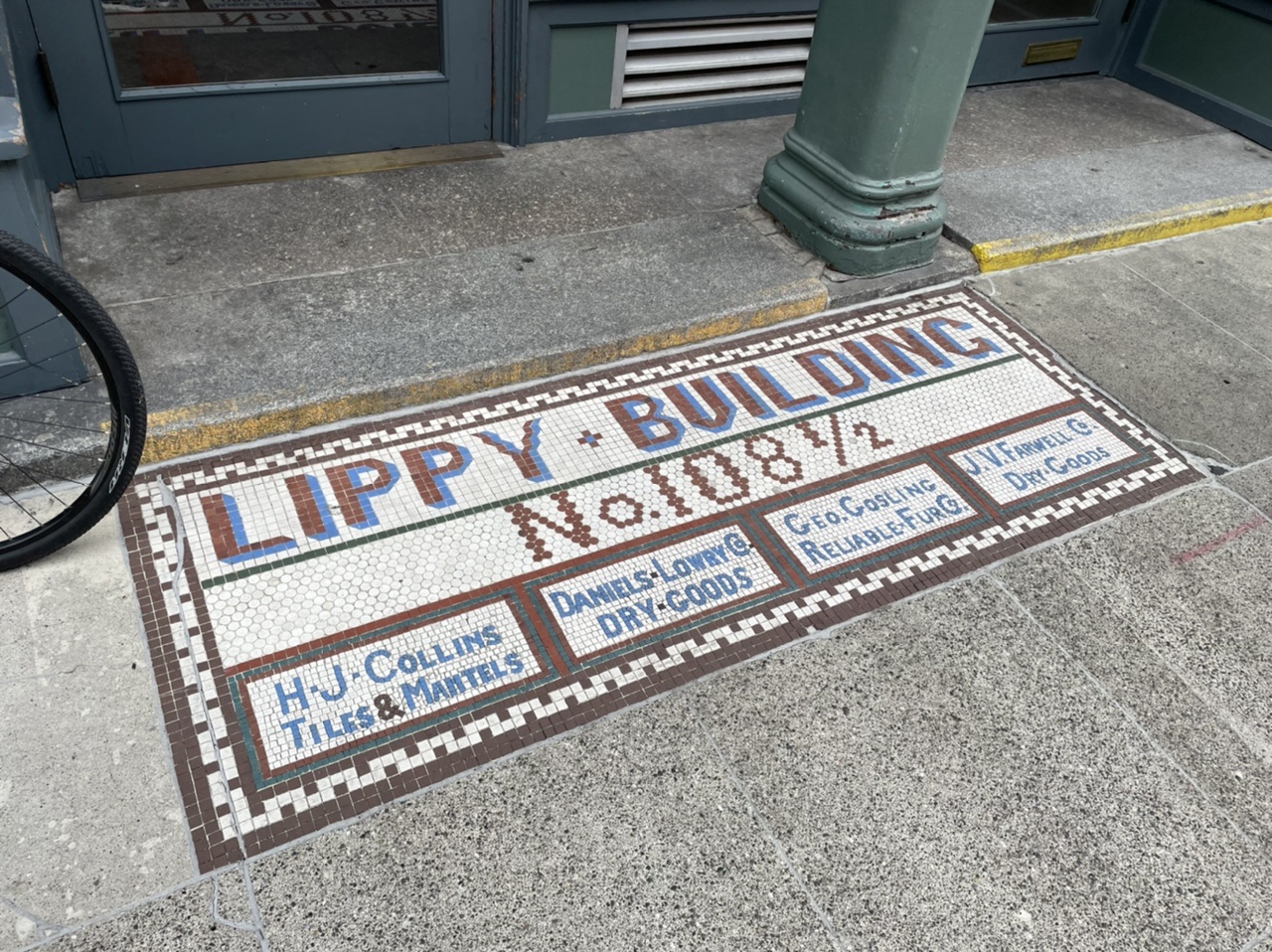 Bored of failing: Expansion of the subway to the Seattle of San Jose ran into another problem with another delay, possibly to 2034.

Regressive policy: An anti-housing lobbying coalition in California is continue an initiative to overthrow the progressive zohousing laws.

Broken policy: The University of California at Berkeley is caught in a mess as an environmental lawsuit puts the future of thousands of students at stake.

Not in Illinois: Illinois shot down another bike law “Idaho Stop”.

Taxing certain vacancies: In San Fransisco, a vacancy tax could appear on the ballot.

Nevada housing: The Nevada Real Estate Agency has earmarked $300 million for affordable housing in the state.

Moratorium: the Seattle one the moratorium on evictions is about to end, but could it still be extended?

177 miles: The Los Angeles City Council has approved a large set of speed reductions on the streets.

Vision Zero: Streetsblog showcases why Vision Zero is a human rights issue for the deaf and the wider disability community.

Stephen is a professional urban planner in Puget Sound with a passion for sustainable, livable, and diverse cities. He is particularly interested in how policies, regulations and programs can promote positive outcomes for communities. After long stays in big cities like Bellingham, Cork and Seattle, Stephen currently lives in Kenmore. He primarily covers land use planning and transport issues and has worked for The Urbanist since 2014.