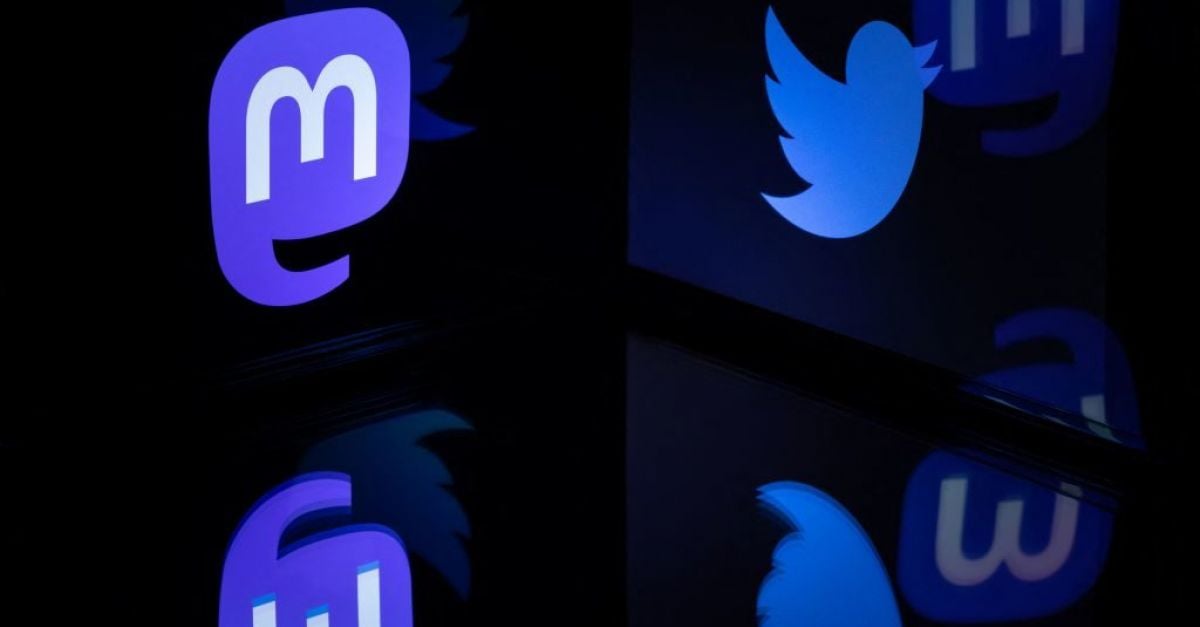 Which social network is hailed as an alternative to Twitter?

While Twitter has been in disarray since the world’s richest person took control of it last week, Mastodona decentralized and open alternative from privacy-obsessed Germany, saw a flood of new users.

“The bird is free,” tweeted Tesla tycoon Elon Musk when he completed his $44 billion acquisition of Twitter. But many free speech advocates reacted with dismay to the prospect of the world’s “town square” being controlled by one person and began looking for other options.

For the majority, Mastodon looks like Twitter, with hashtags, political back-and-forths and tech banter jostling for space with images of cats.

But while Twitter and Facebook are controlled by a single authority — a company — Mastodon is installed on thousands of computer servers, largely managed by volunteer administrators who unite their systems in a federation.

People exchange messages and links with others on their own server – or Mastodon “instance” – and also, almost as easily, with users on other servers across the growing network.

Developed by German program Eugen Rochko, Mastodon was born out of his desire to create a public sphere beyond the control of a single entity.

MastodonTwitter supporters say its decentralized approach makes it fundamentally different: rather than going to Twitter’s central service, each user can choose their own provider, or even manage their own. Mastodon For example, just as users can send email from Gmail or an employer-provided account or run their own mail server.

No company or person can impose their will on the entire system or shut everything down, the platform’s advocates say.

However, it is growing rapidly.

Before Musk completed the acquisition of Twitter on October 27, Mastodongrowth averaged 60-80 new users per hour, according to the widely cited report Mastodon User account. It showed 3,568 new registrations in an hour on Monday morning.

Where do I start?

There is an Ireland-specific Mastodon server or instance, which can be found at mastodon.ie.

Many Irish Twitter users have chosen to join the server, which currently hosts 14,000 users.

There is also an iOS and Android app available for download.

Are there any disadvantages?

The federated approach has drawbacks: it’s harder to find people to follow Mastodon then the tidy town square that centrally administered Twitter or Facebook can offer – Reuters