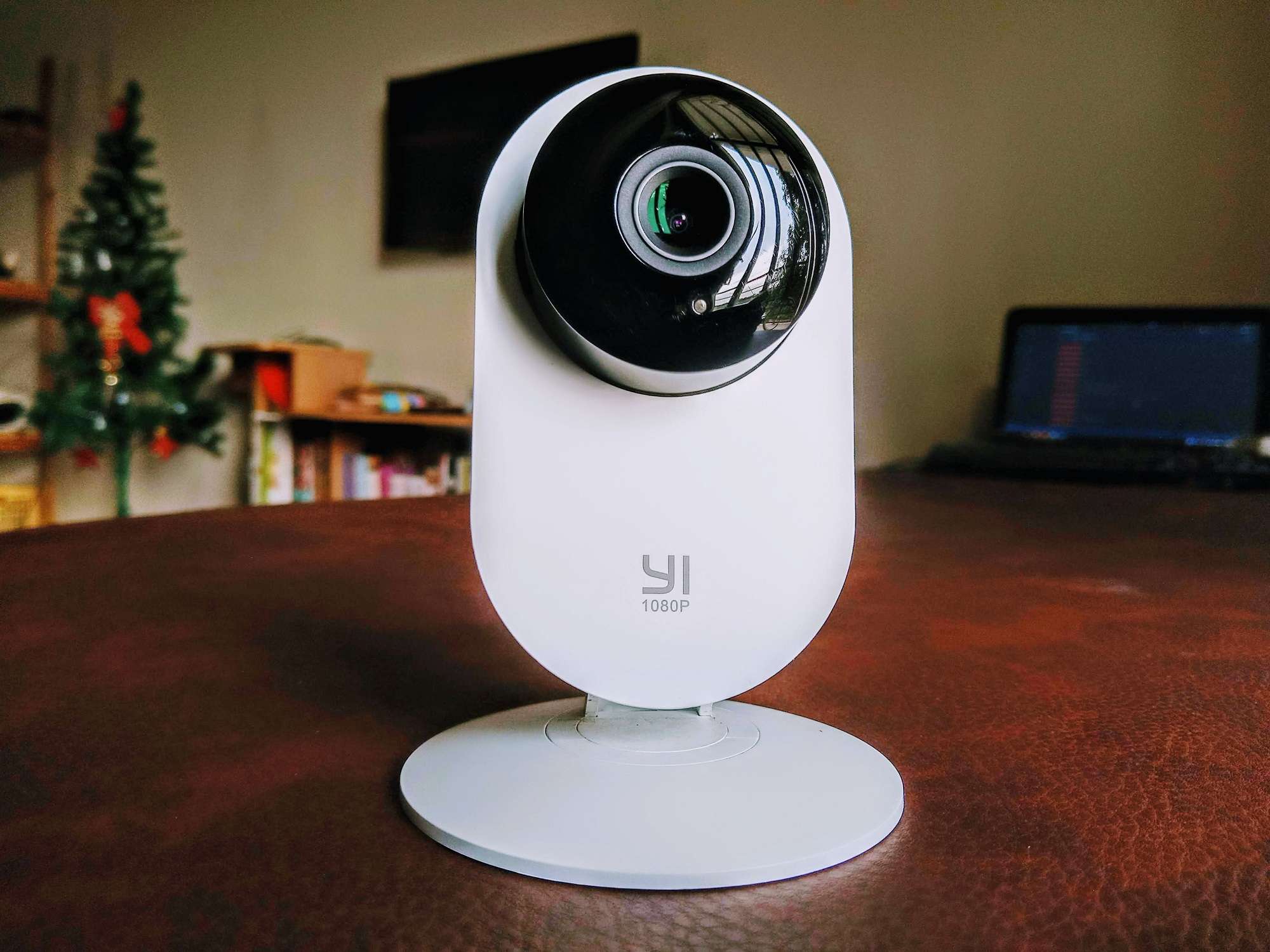 Why most smart devices use the 2.4 GHz WiFi band

If you are setting up a new smart home device such as a smart bulb, home security camera, or smart speaker, chances are the manual will ask you to connect to 2.4 GHz Wi-Fi network. I wonder why this is the case. We know that WiFi currently operates in two bands; the old and most ubiquitous 2.4 GHz and newer 5 GHz bandaged. Most routers today are dual band which means they support both groups. So why do smart home sellers insist on 2.4 GHz?

Answering this question requires a good understanding of the evolution of WiFi and the differences between the 2.4 GHz and 5 GHz bands.

When WiFi started to gain popularity in the early 2000s, the unlicensed 2.4 GHz frequency band was the default choice in most WiFi routers and therefore devices. The 5 GHz WiFi band started to be supported in the IEEE wireless standard 802.11n or WiFi 4 announced in 2009 and dual-band routers supporting both bands began to be deployed with the release of 802.11ac / Wi-Fi 5 in 2013. Thus, WiFi support on 2.4Ghz is much older and more ubiquitous than in 5Ghz. This is one of the reasons smart home sellers go for this band.

The second reason is linked to the technical advantages of 2.4 GHz over 5 GHz. The 2.4 GHz band has best range than its 5 GHz counterpart and can penetrate through walls / ceilings or any sort of obstacles better than the 5Ghz band. Since smart home devices like smart bulbs and smart cameras are typically mounted outdoors or on walls and ceilings, it makes sense to use the 2.4 GHz band.

Third, 2.4 GHz chipsets are considerably cheaper than 5 GHz. So there is an economic incentive to stick to the 2.4 GHz band.

Related Article: Single Band vs. Dual Band vs. Tri-Band Wi-Fi Routers: Which One Should You Buy?

While 2.4 GHz is much slower or rather capable of carrying less bandwidth than 5 GHz, this shouldn’t be a problem for smart devices. Most smart home devices require less bandwidth to operate. For example, smart bulbs or thermostats only need commands to turn on / off. That’s very little data needed.

Related Article: How to Force Your Smartphone or Laptop to Connect to 5 GHz Band WiFi

So if you have a dual band router and want to connect smarthome devices, make sure the router has two SSIDs or WiFi names for 2.4GHz and 5GHz. This is what I did with my home network. When you need to set up a camera or smart bulb, you can easily select the 2.4GHz band. This will save you a lot of headaches, as some smart devices won’t even be configured without the 2.4GHz WiFi band.